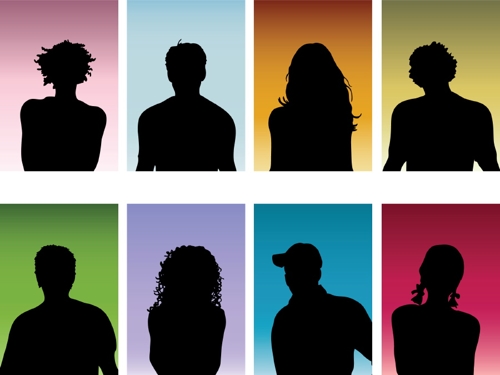 States and school districts will need to scrutinize their distribution of federal funds for children with special needs, as they may be running afoul of the law.

The state of Massachusetts recently forked over a $3.8-million-dollar settlement for private school students with disabilities, due to its noncompliance with the Individuals with Disabilities Education Act (“IDEA”) – a statute designed to improve educational results for all children with disabilities. This federal law requires that funds reserved for students with special needs, ages 3-21, be equitably distributed throughout public and private schools in each state and district.

Equitable distribution of these funds is calculated by determining a particular school district’s total IDEA allocation, the total number of students with special needs within that district, and the percentage of those students who attend private schools. However, certain states (such as Massachusetts) and their school districts, have apparently applied the overwhelming majority of IDEA funds to public schools, and have been delinquent in providing them to private school programs.

Children with disabilities who have been “parentally placed” (meaning they either attend a private or religious school) do not have an individual entitlement to services they would receive if they were enrolled in a public school. Rather, the local educational agency (“LEA”) is entrusted with making sure that the proportionate amount of federal funds for equitable services is provided to them. As the United States Department of Education is coming to realize, however, these LEAs are missing their respective marks by a long-shot.

The Pioneer Institute -- a Boston-based “think-tank” organization aimed at improving the quality of life for all Massachusetts residents -- conducted a study based upon data compiled under Freedom of Information Law requests from 12 states and 8 school districts. Based on their data, the researchers assumed that between 7-14% of private school students have special needs, however, even in states with the highest level of compliance with IDEA standards, only about half of the federal money reserved for private schools found its way to those programs.

Accumulation of this data was no easy feat – given that private schools are not subject to the same type of reporting requirements and governmental oversight as public institutions – which makes it difficult to hold these agencies accountable for noncompliance. Given Massachusetts’ recent 7-figure settlement though, it is likely other states will take a closer look at where these funds actually end up – lest they meet the same fate.

But, of course, this is more than about the money. "The bottom line is that these are children with all sorts of potential, and they are entitled to be viewed as worthwhile investments, not burdens," added Debra S. Cohen, co-chair of the Civil Rights Practice Group at Newman Ferrara LLP and an adjunct professor at Pace University’s Haub School of Law