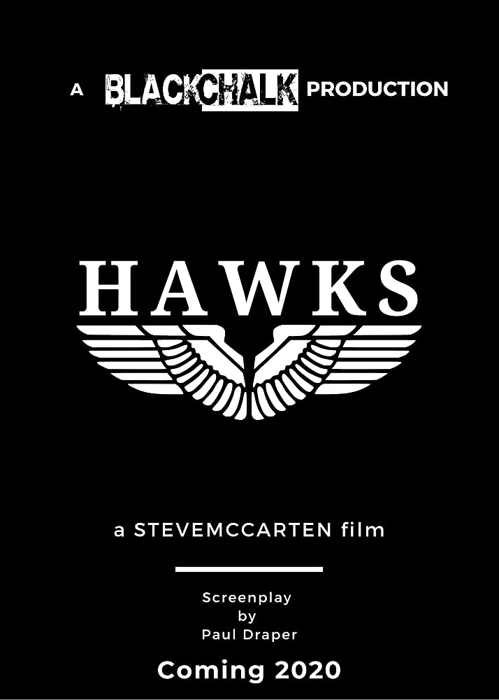 Ever wonder what it’s like to be a spy?

Well, my new friends Steve Mc Carten and Paul Draper, over at BlackChalk Productions, may just have a different perspective for you.

Gemma Bridger, a rising star in British Intelligence, must prove her worth to the upper echelons to get to the top. Of course, things start to go awry when she’s paired up on an important mission with Ed Passey, an amiable agent with whom she once had an indiscretion.

As they track their “mark,” Gemma and Ed try to reconcile their past relationship, but, of course, the mission combusts with an array of problems. And, all is not as it may appear ….

The writers set out to make a “spy genre film but with a message. The seed came from wondering what it takes to get to the top of a profession …. such as spying.”

But what’s the take-away, you ask? Well, Draper notes, “it's about smelling the roses as we succeed in our ambitions. We need to appreciate the treasures right next to us on the journey. Only in that way, can we defend ourselves against regrets … which can be very hard to shake.”

Because film funding has dried up in this COVID-19 world, the team has initiated a crowdfunding campaign where you can score a social media shout-out, an early download of the film, a promotion of your business on social media, a review of your screenplay or prose, to having your name listed in the film’s credits.

Come on! Have no regrets.