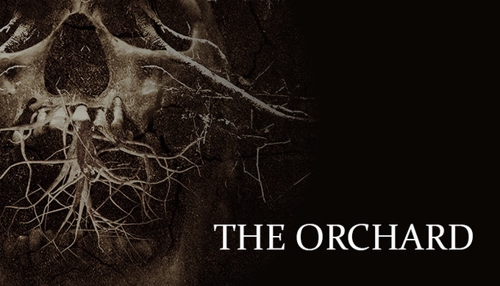 Ever think that, one day, Mother Earth will fight back in retaliation for all the abuses she has suffered?

Forget global warning. What if the Earth were to decide to rid itself of all humanity? Not by way of an earthquake, hurricane, landslide, tsunami and/or volcanoes-- that would be too mundane. But by way of insect-disseminated spores which trigger a genetic meltdown in human beings?

That's the frightful premise of “THE ORCHARD,” a new sci-fi, environmental-horror film written and directed by Kathryn Carmichael.

Katheryn notes, “This is NOT a slasher ... bloody ... gory film at all; I honestly don’t believe that you have to see that to be horrified. This film gets under your skin -- in all manner of ways!”

Since her screenplay has already been met with widespread approval and received several awards, the film is certain to achieve comparable critical acclaim and recognition. But, in this COVID-19 environment, with limited access to funding, this project may not reach fruition without our support.

To that end, if you are kind enough to contribute to the project’s crowdfunding campaign, you can score a few goodies, like a copy of the script, poster, some props from the film, a print by Graham Wyn Jones, premiere tickets, to having your name listed in the credits.