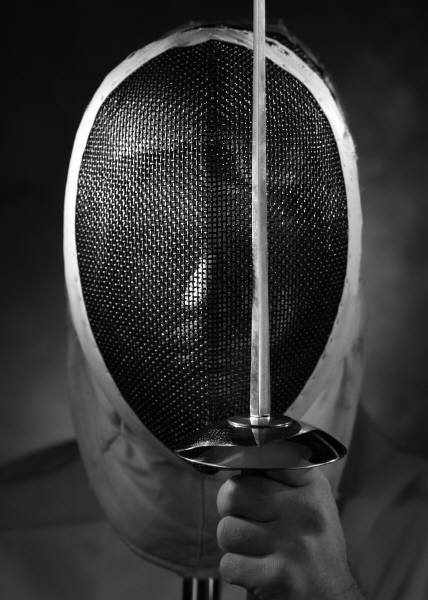 NOW IS NO TIME FOR HEDONISM

To stem the rising tide of “COVID carelessness,” New York City police officers found themselves in Queens, on an early Sunday morning, October 25, 2020, shutting down an illegal warehouse party.

Upon arriving at the Metropolitan Avenue warehouse (in Maspeth), officers found about 70 people -- smoking, drinking, and dancing, without regard for social distancing, nor were they donning facial coverings, as required by local guidelines and regulations. (A couple of weeks earlier, over at Cunningham Park, not far from that Maspeth site, the NYPD shut down and arrested four people for hosting more than 100 revelers.)

The organizers of Sunday's soiree, along with their security guards and DJs, were all issued desk appearance tickets and will most likely face hefty fines -- for violating multiple health & ABC offenses, as well as for the illegal storage, distribution and sale of alcohol.

Governors Cuomo and Murphy have repeatedly slammed young people for their wanton revelry and blatant disregard of the law. “This is not the time to fight for your right to party,” Cuomo conveyed. “I respect your right to party. But let’s be smart about it.” Viral social media posts -- which show photos of gatherings with hundreds of attendees in close proximity to each other, many without masks or facial coverings -- severely undercut that message, though.

It’s gotten so bad that social media celebrities have been threatened with fines for engaging in party promotions. Jake Paul, a 23-year-old controversial Youtuber, posted a video of a large event at his Calabasas mansion, inciting the local Mayor, Alicia Weintraub, to issue a statement that police there will be issuing $100 tickets to all people not wearing masks, and heftier penalties for organizers of such gatherings.

As these “ragers” proceed, it seems young people’s “FOMO” -- fear of missing out -- has kicked in. The risks of infection and disease spread are being recklessly disregarded, in apparent desperation for a return to some sense of normalcy. That, regrettably, has forced elected officials to send police departments, throughout the country, on a Quixotic mission to “enforce the unenforceable.”

Particularly now, with Halloween parties picking up steam, please don’t forget to bring, and wear, your masks .... (And we ain’t talking the costume kind, neither.)