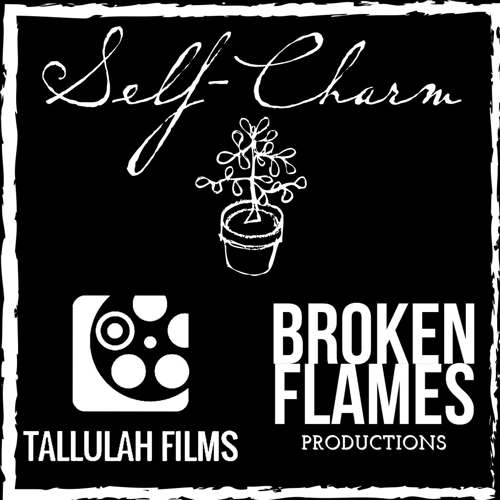 Many who struggle with depression, or other forms of mental health challenges, will resort to “self-injury” or “self harm” -- loosely defined as the mutilation of one’s own body. The behavior will often manifest in a number of different ways, including bone-breaking, bruising, burning, cutting, hair-pulling, picking on wounds, and/or punching oneself (or objects).

With two million cases reported each year, the statistics are extremely compelling. (According to published studies, 1 in 5 are females, 1 in 7 males; with 90 percent in their teen or pre-adolescent years. Half will have been sexually abused.)

So, when I heard Ella Greenwood -- a 19-year-old filmmaker and mental health advocate – was working on a new film, entitled “Self Charm,” I immediately signed on.

In this story, Maddie, our protagonist, is counseled by her therapist to pluck leaves off of a plant whenever she feels the urge to hurt herself. But upon taking the thing home, Maddie’s mom starts to equate the plant’s needs with those of her daughter’s … and all-out mayhem ensues.

Ella notes, “I have experience with self-harm, which is something that is talked about very rarely and yet it affects so many people. I want the film to bring awareness of it, as well as hope to anyone who may be going through it. That being said, the film will still be entertaining with humour.”

Since film funding is extremely challenging in this environment, Ella has started a crowdfunding campaign, where in exchange for a contribution, you’ll receive a t-shirt, a link to the completed film, a sign script, a video conference with the young writer/director, and/or a listing in the film’s closing credits.

To learn more about this impressive project, please visit: https://www.indiegogo.com/projects/self-charm-short-film/x/24127123#/

It certainly wouldn’t do you any harm ….