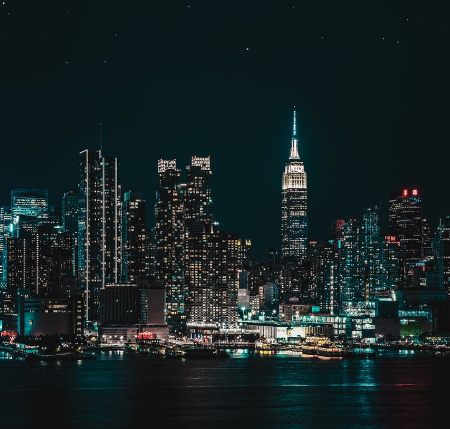 New York Landlords believe they’re getting crushed by the state’s latest set of rent laws (passed in June of 2019), and many are desperately looking for loopholes.

According to a recent New York Times “Q & A,” the owner of an Upper East Side rental building is allegedly keeping a unit empty. When the rent-stabilized tenant moved-out, some were speculating that the landlord was waiting for the adjoining tenant to leave, to that the two units could be combined.

The NYT piece advises, “New York State rent rules allow a landlord to take a rent-regulated apartment and combine it with another one, creating a new, larger unit. The landlord may then set a ‘first rent’ for this unit at whatever price he can fetch on the market. If the market rate were, say, $4000, and he found tenant willing to pay that much, that would be the rent.”

But to avoid the restrictions in their entirety, some landlords are "warehousing" units -- holding them back from the public and not leasing them out. (Apparently, these owners are hoping that the laws will change or be invalidated by some pending court cases.)

In response to those kinds of moves, Assemblymember Linda Rosenthal has proposed a bill that would fine landlords who leave apartments vacant for more than three months. As Crain’s New York reports, the money will be used to fund housing vouchers for homeless citizens.

“I’ve spoken to different New Yorkers who say they know there are empty apartments in buildings they’re trying to rent in, but they are not open to new residents,” Rosenthal told Crain’s. “Basically, landlords are warehousing apartments.”

If you believe your rights are being violated, please do not hesitate to call one of our attorneys at 212-619-5400.