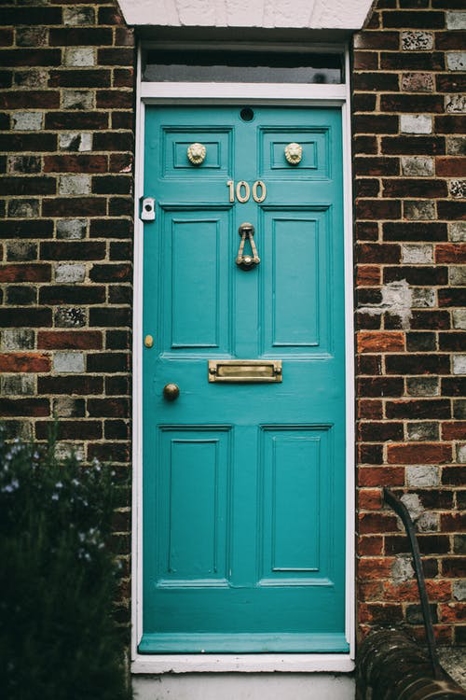 A plan was recently announced to create 12,000 affordable homes in what is now known as "Sunnyside Yard," over in Queens, according to a recent report by The Wall Street Journal.

Expected to take several decades, the goal is to completely transform the area, which is currently a 180-acre train yard. Owned by the City of New York and Amtrak, the plan is to "deck over" 80% of the space – similar to what the Hudson Yard developers accomplished over on the West Side. However, instead of office buildings and tourist attractions, Sunnyside Yard will provide the largest allocation of affordable homes since Co-op City was developed nearly a half-century ago.

“We’re running out of land in New York City, and it is harder and harder to find places for real affordable housing,” James Patchett, president of the EDC, the city’s economic-development arm, told WSJ. “When you think about a site of that scale you need to put affordable housing at its center.”

The deck is estimated to cost $14.4 billion. The rest of the project’s costs (building development, necessary structures, etc.) have yet to be determined. City officials warn that the project will require public investment, however.

The area is expected to see a new railway station, public schools, libraries, and health/childcare facilities. The 6,000 rental units are expected to be stabilized, while “another 6,000 homes would be offered for sale through a process similar to that of Mitchell-Lama housing,” reads Crain’s New York.

To read the full report in the Wall Street Journal, click here: https://www.wsj.com/articles/new-queens-project-to-include-12-000-affordable-apartments-11583244000