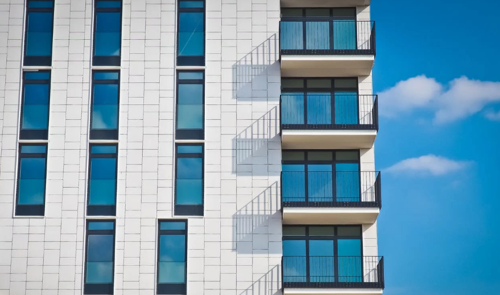 Many New Yorkers, including some “politically powerful developers,” believe the City’s property-tax system is unfair.

Some of the real-estate moguls who are displeased with the existing structure, include Douglas Durst, Scott Rechler, and Stephen Ross.  Back 2013, during a meeting with those developers, soon-to-be-Mayor Bill de Blasio promised to act.

Fast-forward four years, when nothing changed, those developers along with other parties, went to court. “By the time their lawsuit was filed in 2017, they had formed a broad and unexpected coalition of plaintiffs that included city landlords, urban planners, budget hawks and even the N.A.A.C.P., which had for years complained of racial inequalities in the property tax system,” The New York Times reads.

A year after that lawsuit, de Blasio finally started pushing for changes and the City Council formed a commission to “assess most homes, including co-op and condominiums, at full market value, and remove a cap on how much the value of a property can increase each year,” noted the Times. (Although some property owners are expected to pay less in property tax, many will be forced to pay more.)

While de Blasio continues to work on a plausible solution, it’s widely anticipated that this will be a problem dumped on our next Mayor, whoever that may ultimately be.

“Shortly after the City’s implementation of an increased ‘Mansion Tax,’ sales of luxury units dropped precipitously.  Why are our political leaders blind to the havoc increased property taxes will cause?,” asked Jonathan Newman, a managing partner at Newman Ferrara LLP.

“Watch as NYC and New York State continue to lose people to other states,” he added.

To read the full article in the New York Times, click here: https://www.nytimes.com/2020/02/24/nyregion/property-tax-reform-nyc.html

Should you require assistance with a real-estate transaction, of any kind, please do not hesitate to reach out to one of our attorneys at 212-619-5400.