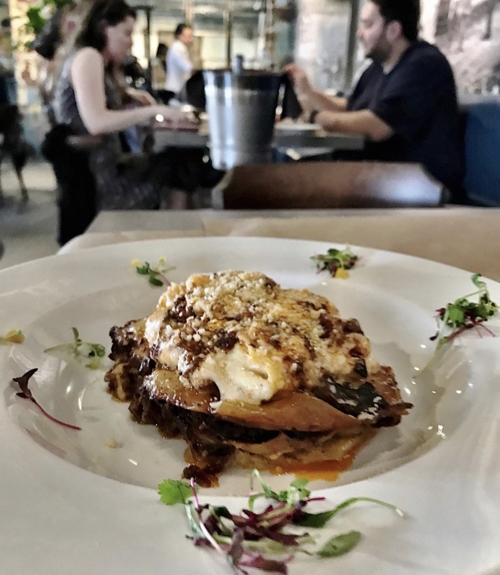 Salt has been used by people for thousands of years, with its first recorded reference dating back to 800 B.C.

This seasoning’s role as a preservative over the millennia allowed for more year-round availability of foodstuffs, and is credited with having significantly contributed to the growth and development of civilizations.

So, when friends wanted to go to “Sottosale,” an Italian restaurant situated at 8001 Biscayne Blvd, in Miami, they weren’t aware that the place’s name literally means “under salt” — and references an old-world, food-preservation method.

After a subpar pizza, and a below average “rigatonicci," we next sampled the “PASTICCIO BOSCAIOLA” — described as “Meat, cheeses, mushrooms & bechamel home-style lasagna” ($13). 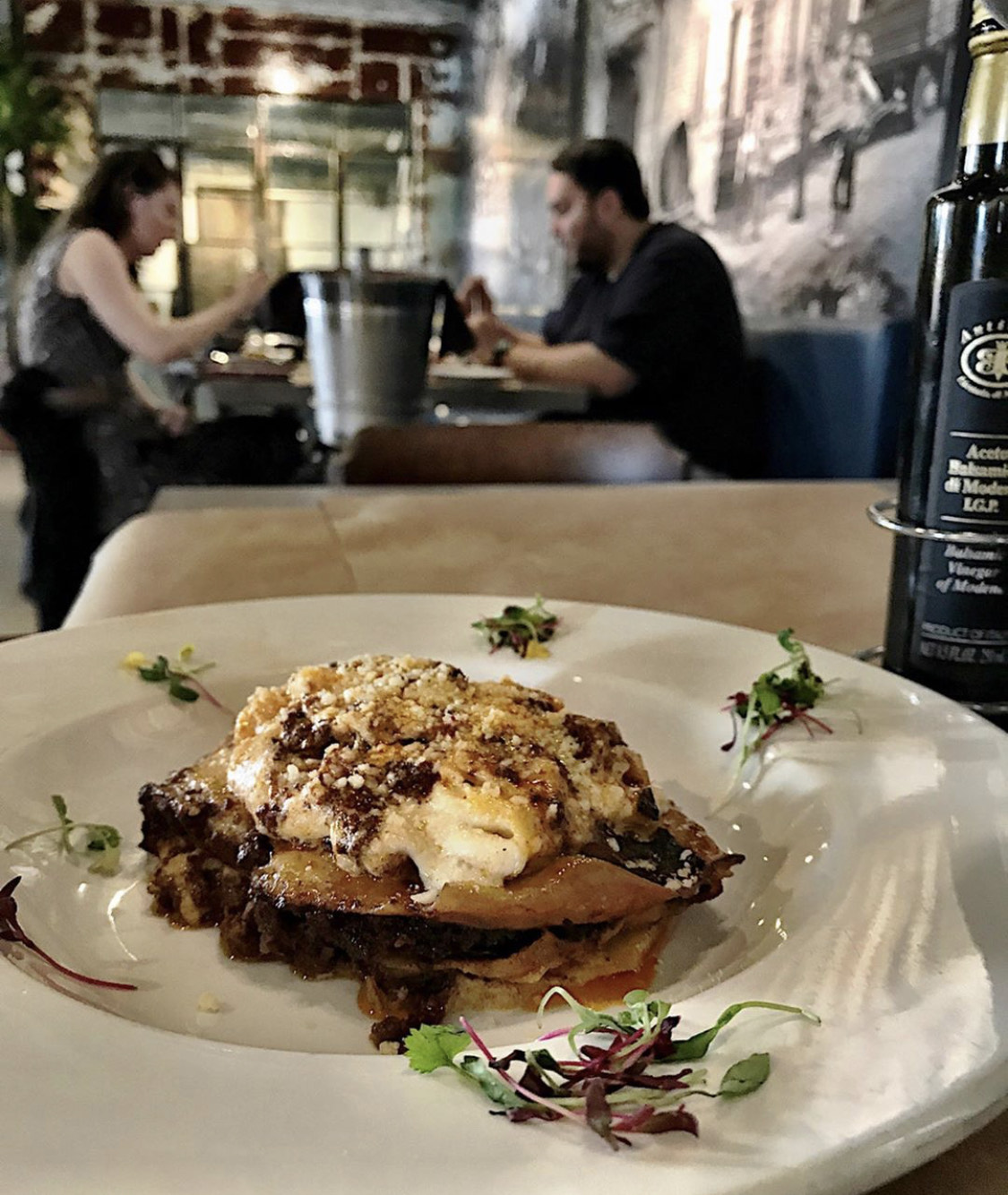 I’m told that anything “boscaiola” probably derived from Tuscany (Italy), with “bosco” meaning woods or forest, while “boscaiola” refers to a woodcutter’s spouse. It makes sense then, that the principal ingredient in any dish with this name would be mushrooms. But, alas, we couldn’t taste them.

Now while the origin of lasagna is widely disputed, some claim the dish can be traced back to Ancient Greece, as the name is derived from the Greek word “laganon” — which refers to a pasta dough (made from flour and water) cut into long strips.

Because this modern-day version would have fueled the wrath of the G@ds (as the cheeses overwhelmed the plate, and the pasta layers were overcooked (to a crisp)), this dish rated a near failing “C-.”

(Sottovoce to Sottosale: I, personally, thought this was a total miss, and scored it an “F.”) 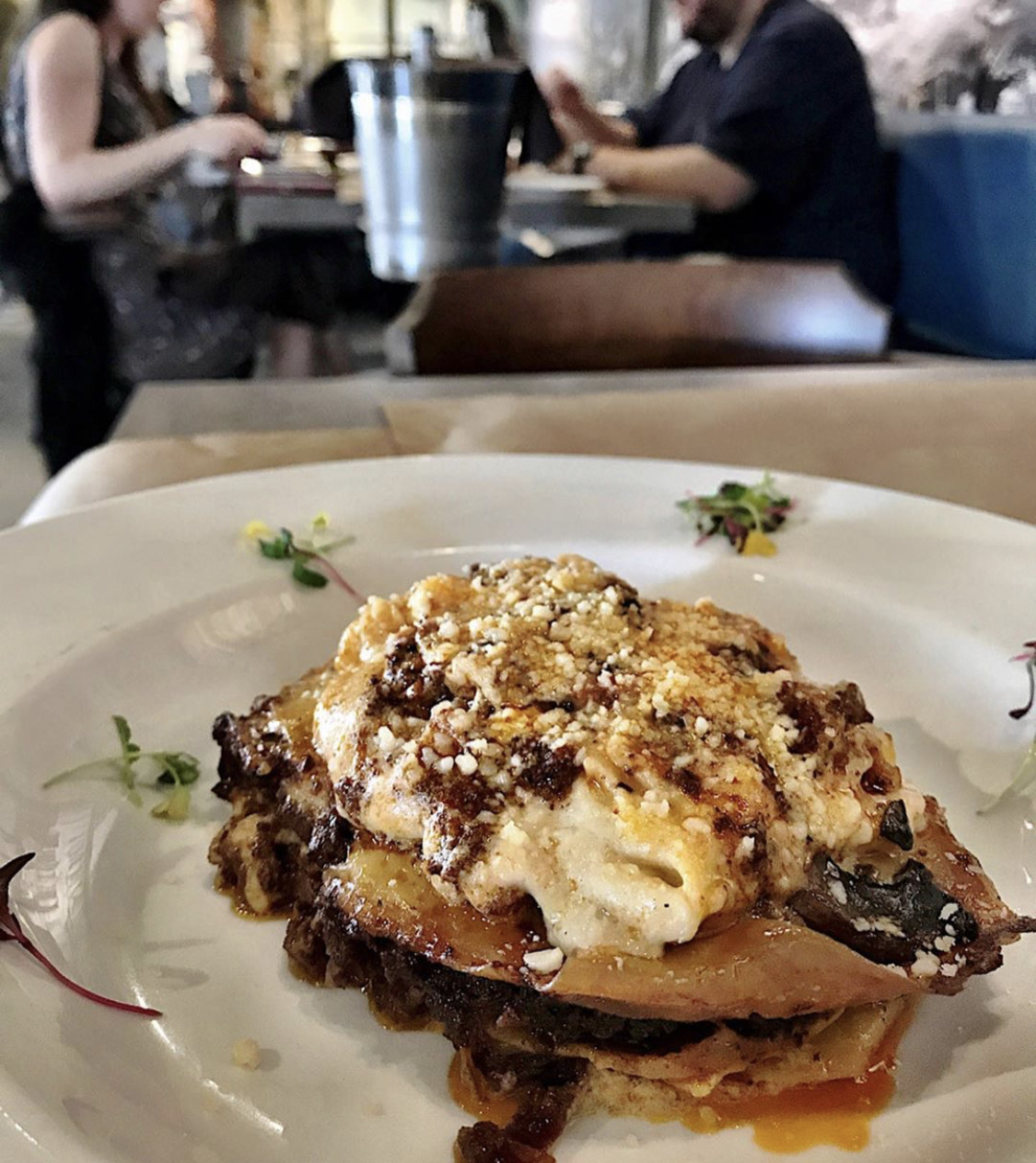