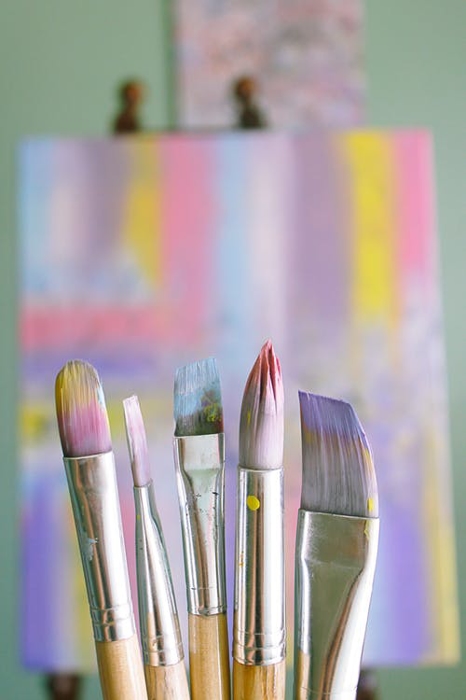 Chestnut oversees more than 6,000 apartment units throughout the city in some 134 different buildings – mostly in low- and middle-income communities in the Bronx. The Attorney General is claiming that the company refuses to advise the city which of their 6,000 units house children six-years old or under, which the city requires under law.

Young children and pregnant women are especially vulnerable to lead poisoning. NYC.gov claims that lead poisoning “can lead to learning and behavioral problems” for children. It’s certainly a serious issue that cannot be neglected. More than half of the city’s residential buildings were built before 1960, which was when lead paint was banned. Building owners “are required to identify and safely fix lead paint hazards in apartments with young children,” the Government’s web page writes.

The attorney representing Chestnut Holdings claim’s that “anytime [the firm] becomes aware of lead conditions, they are immediately remediated. All laws and regulations are followed to the letter.” James, however, believes otherwise.

“Housing Preservation and Development Commissioner Louise Carroll said at the press conference that her agency has issued nearly 500 violations to property owners and managers since her agency began conducting a citywide audit of lead-paint-regulation compliance in December,” reports the Wall Street Journal.

Chestnut Holdings can be fined up to $10,000 per violation.  Because this is an important issue that effects the health of all types of people, landlords need to get hit where it hurts if they ignore these violations.

If you believe that your landlord is ignoring lead inspections in your building, please call one of our attorneys at 212-619-5400.

To read the full story in the Wall Street Journal, click here: https://www.wsj.com/articles/property-manager-sued-over-lead-paint-compliance-by-new-york-state-11582845302