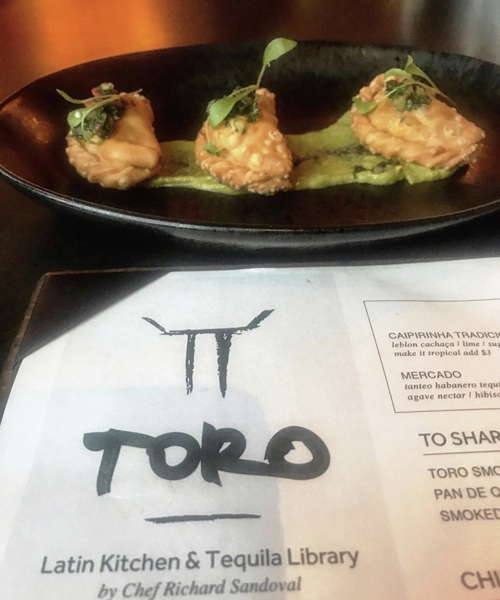 At the base of the Le Meredien Hotel — at 1925 Griffin Road, Dania Beach, Florida — you’ll find “TORO Latin Kitchen & Tequila Library,” which is part of “Richard Sandoval Hospitality,” a restaurant group that owns and operates some 45 establishments. In addition to Florida, you’ll find their eateries in Arizona, California, Colorado, Georgia, New York, Texas, Virginia, and Washington, D.C., together with other locations throughout the globe.

According to the company’s website, Chef Sandoval is a Mexican-born chef and restaurateur, currently based out of Denver, Colorado, who has a “passion for introducing Latin cuisine to the world.” His dishes include “modern and coastal Mexican, Latin-Asian, Peruvian and Pan-Latin” influences. 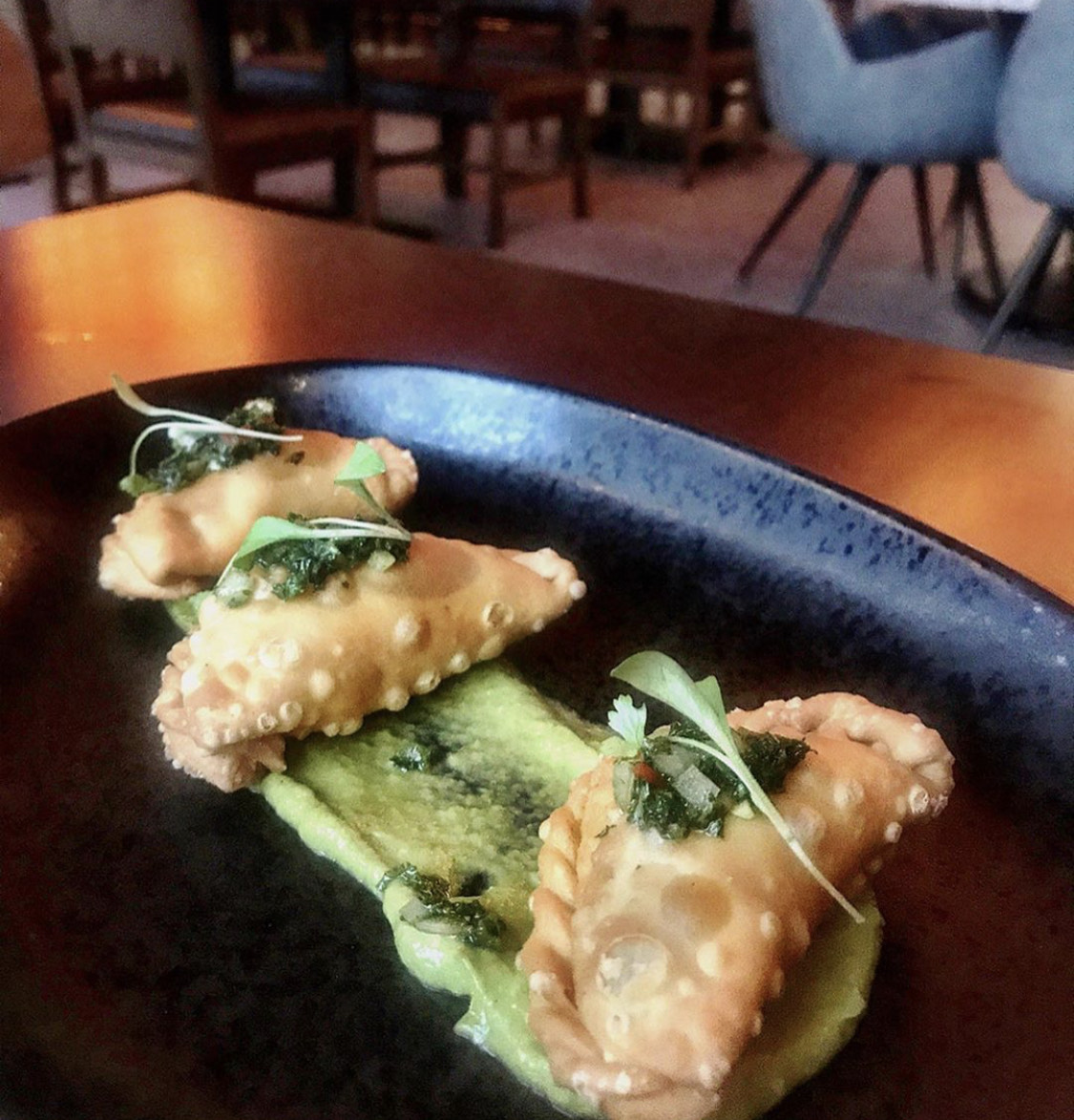 True to their name, these (three bite-sized) empanadas we’re a bit sweet and surprisingly puny, particularly given the $12 ask. But because we enjoyed the creamy cheese and corn filling, the tangy flavors of the chimichurri, and the medium spicy heat of the aji amarillo, this dish ended up with a pretty respectable “B.” 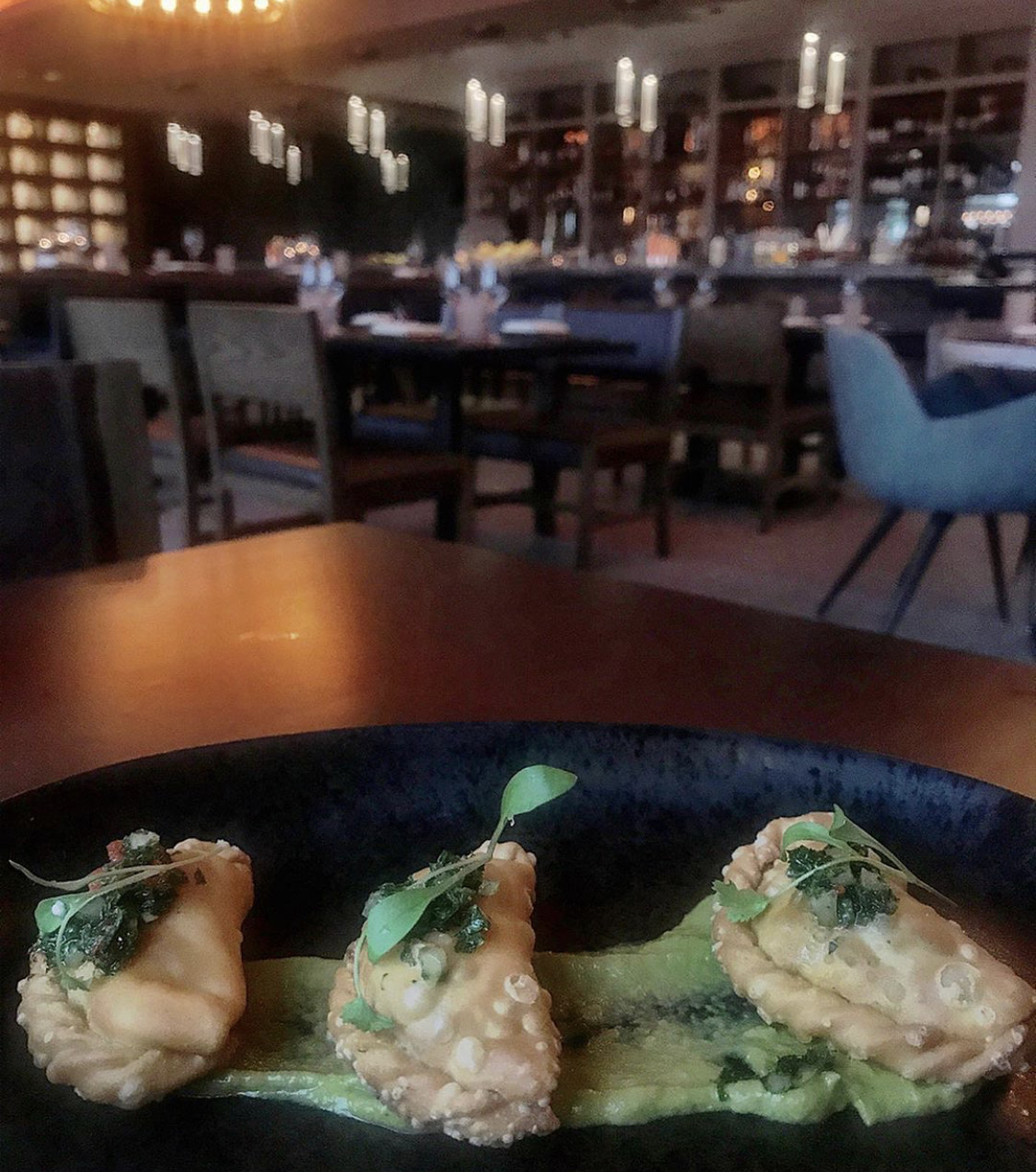