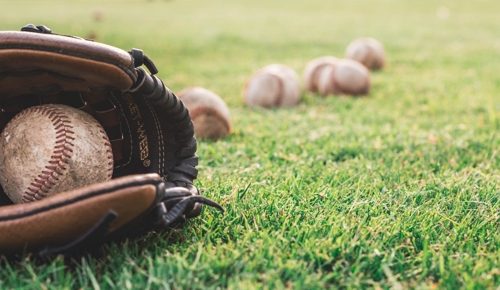 Derek Jeter won the heart of millions across the country. His five World Series victories and his 3,000+ hits have given him a one-way ticket into the National Baseball Hall of Fame -- where he will be voted in on Tuesday. But fans think the man deserves more.

According to amNewYork, two Bronx councilmembers are introducing legislation to rename East 161st Street, which is located right outside of Yankee Stadium, to “Jeter Street.” (The road will intersect with River Avenue, which was recently renamed to “Rivera Avenue,” after another Yankee legend, Mariano Rivera.)

Cary Goodman, the 161st Street BID Director, wants to make this a memorable celebration, unlike the “Rivera Avenue” introduction. “When Rivera Avenue happened we did a toast to [Mariano] with apple juice underneath the street sign and that was the only thing to really happen in The Bronx for him,” Goodman said.

Goodman hopes he can make it a larger community event, where Jeter himself will “interact with the Bronx community.” He also threw around the idea of having the Hall of Famer visit the nearby Lou Gehrig Academy or some senior centers in Concourse Village.

“We want Jeter to celebrate the honor here in The Bronx, where he spent his entire career,” Goodman told amNY.

A role model to Bronx residents (and New Yorkers, in general) for some twenty seasons, fan are rooting for this additional recognition.