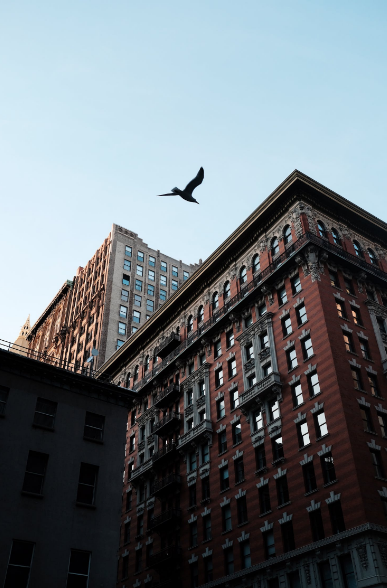 Michael Bloomberg, the former New York City Mayor and the latest Democratic presidential contender to enter the race has signed a six-month lease for a Harlem “field office.”

The 125h Street site – with some 3,500 square feet of space – is situated within a mixed-used apartment building, with 75 units, 15 of which are affordable housing.  Thomas P. Ryan, the head of Greystone Property Development informed Real Estate Weekly that he is “thrilled to provide a base for a vibrant operation in the political arena.”

Recently, Bloomberg apologized for his support of the “Stop & Frisk policy” -- an NYPD practice of stopping and detaining people and searching them for weapons and/or contraband (a practice which disproportionately impacted blacks and Hispanics).  “I want you to know that I realize back then I was wrong,” he recently said.

While crime numbers went down during his tenure, many in the African-American community refused to accept the belated apology.  Yet, the former Mayor had hundreds of local supporters in attendance as the office opened, according to CNBC.

Michael Nutter, the former Mayor of Philadelphia, was at the field office opening and noted that, while in office, Bloomberg “pitched in $30 million of his own money to help fund a jobs program that targeted vulnerable black and Latino men.”

The home base for the Bloomberg campaign is on the 8th floor of the New York Times building on 43rd Street. (It’s reported that’s where some 300 staffers are working in a 51,000-square-foot space.)