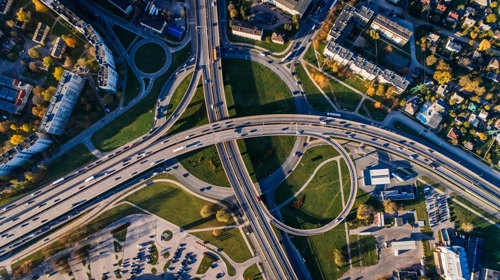 In December, Mayor Bill de Blasio requested that Governor Cuomo approve the NYC Design-Build Act which would, according to Crain’s New York, “allow city agencies to issue a single contract for the design and construction of major infrastructure projects.”

Right before the New Year, Cuomo signed off on the legislation, hoping to expand the City’s “fast-track construction projects” through different “design-build” contracts; a process expected to save New York City several hundreds of millions of dollars in the short-term, significantly more in the future.

On New Year’s Eve, the Mayor went to Twitter to share his excitement with his followers. “Design-build means less red tape and more new-and-improved libraries, roads and bridges.” He continued, “Now we’ll be able to save time and money on critical projects that truly matter to New Yorkers.”

The Mayor was virtually begging the Governor to approve the legislation because there are some 49 pending projects which will immediately benefit from this new process.  (They include the repair and reconstruction of the Belt Parkway and NYCHA repairs.)

Design-build was used in the past and saved time and money when it came to the work performed on the Cuomo and Kosciusko bridges as well as the Javits Center renovation. The Governor noted, in a statement, that this flexibility “is important for capital projects across the state, not just New York City, and should be addressed on a statewide basis.”