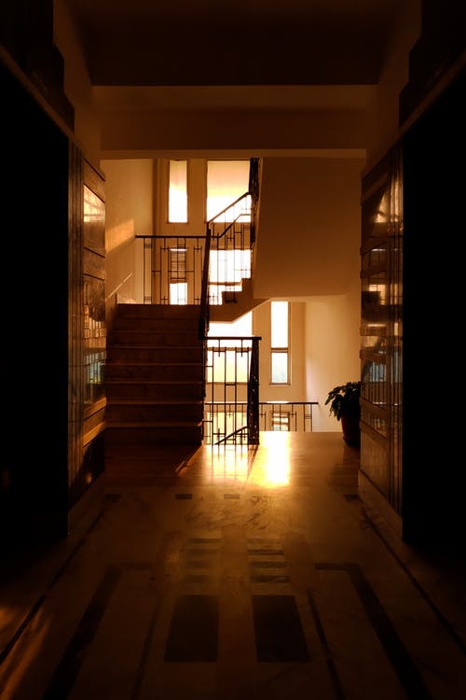 According to PropertyShark, Manhattan saw a 40 percent spike in foreclosures, last year alone, and is the only borough that has seen a foreclosure rate increase. However, the actual number is still the lowest out of all the boroughs.  The borough of Queens, for example, saw the biggest increase with 1,164; double its 2014 rate.  Staten Island, however, saw the biggest jump from 2014 to 2019, with a 313 percent jump.

Although Queens saw the highest number, Brooklyn is home to the zip code with the most foreclosures:  “11236” saw 120 foreclosures in Canarsie, Flatlands and Mill Basin.

To read the full report on PropertyShark, click here: https://www.propertyshark.com/Real-Estate-Reports/NYC-Foreclosure-Report

Should you require foreclosure defense, or other assistance with a real-estate matter, please do not hesitate to contact one of our real-estate attorneys at 212-619-5400.