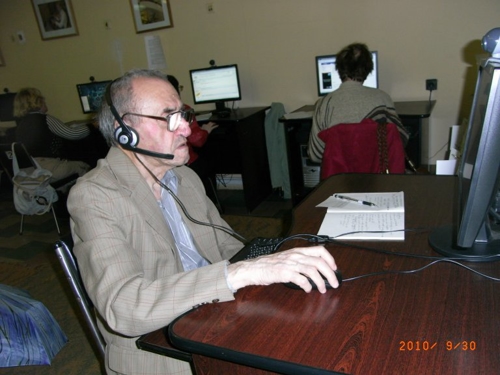 The Norfolk Southern Corporation -- a transportation company that operates roughly 19,500 miles worth of a freight railroad tracks that travels through 22 different states and Washington, D.C. -- was recently sued by the U.S. Equal Employment Opportunity Commission (EEOC) for allegedly refusing to hire multiple qualified candidates for a special agent position because they were over the age of 51 (and the company didn’t believe that would remain employed for a ten-year period).

The company agreed to settle the lawsuit by paying $350,000, and will also take substantial non-monetary action.

The company’s conduct clearly violated The Age Discrimination in Employment Act (ADEA) -- established in 1967 and enacted by President Lyndon B. Johnson -- a law which protects employees and job applicants who are 40-years-old or older.

"During my four years in the presidency, I have fought discrimination in employment in all of its ugly forms with every power of my office," President Johnson said in a statement. These laws "require that one simple question be answered fairly: Who has the best qualifications for the job?"

Throughout the decades, this legislation has protected countless numbers of men and women – as the recent settlement with Norfolk Southern lawsuit demonstrates.

“It baffles me that companies are still engaged in discriminatory behavior,” noted Jarred I. Kassenoff, a partner at Newman Ferrara, LLP. “Despite the law’s existence on the books, for decades, it's incomprehensible that some employers still believe they can engage in such illegal nonsense.”

If you have been a victim of any type of age discrimination in the workplace, please call one of our Civil Rights attorneys at 212-619-5400.

To read the full press release issued by the EEOC, click here: https://www.eeoc.gov/eeoc/newsroom/release/1-31-20.cfm