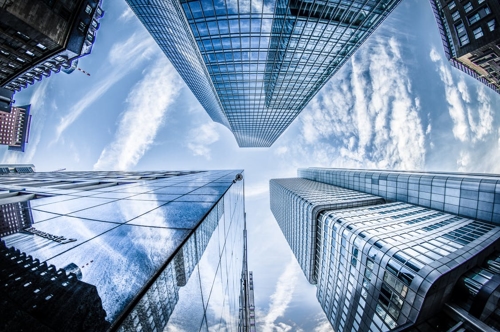 In an extremely unusual twist, a New York County State Supreme Court Justice has ruled that a development group must remove as many as twenty floors from a new Upper West Side skyscraper.

“The decision is a major victory for community groups who opposed the project on the grounds that the developers used a zoning loophole to create the tallest building on the West Side north of 61st Street,” reads the New York Times. (The decision is expected to be appealed.)

Skyscrapers are overtaking our city, and developers are trying to cash in with new towers wherever they can.  But the 61st Street building was allegedly approved in error, and local community groups were having none of it.

“The developers knew that they were building at their own peril,” said a lawyer who fought the construction work before it even began.   And he proclaimed that the decision sent a warning to other developers who proceed with construction in spite of pending litigation,” the Times further noted.

Not only are the developers are accused of “gerrymandering” to originally procure the rights to build the tower and that they abused zoning rules to “justify the project’s size,” it is also believed that development rights were purchased from “a number of tenuously connected lots.”

To read the full story in the New York Times, click here: https://www.nytimes.com/2020/02/14/nyregion/upper-west-side-condo-zoning.html