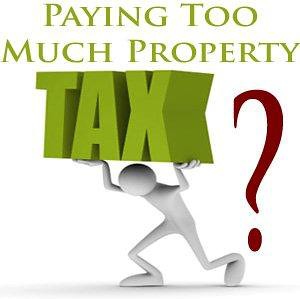 Ninety percent of homeowners in New York City are on the brink of being affected by a “massive overhaul” of the property tax system, according to the New York Post. Ultimately, many will see a significant increase in taxes.

Marc Shaw, chair of a commission that released the preliminary property-tax report, said that “there are going to be winners and losers.” One of those losers, for example, will be Mayor Bill de Blasio, who owns Brooklyn brownstones in Park Slope. However, certain Bronx, Queens, and Staten Island residents may see a major tax cut.

The overhaul is slated to take several years, as it requires approval from the state.

“The thrust of the reforms would treat all residential properties – from single-family homes to co-ops, condos and small rental buildings,” reads the Post.  Bronx Assemblyperson, Jeffrey Dinowitz, is pleased with the potential change as he strongly believes that co-ops and condos should be treated the same as one- and two-family units for tax purposes.

Will this discourage property buyers to invest in New York real estate?   Only time will tell.

Should you require assistance with a real-estate matter, please do not hesitate to reach out to one of our real-estate attorneys at 212-619-5400.