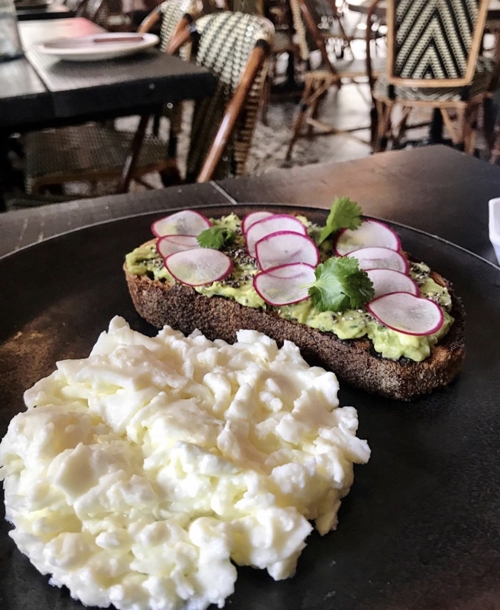 Faena House — over in Miami Beach — claims to be among the most “exclusive” condo/hotel buildings in the world. Its notoriety stems, in part, from all the celebrities this property attracts.

Remember that $14 million Miami Beach apartment that Kayne West purportedly purchased for his wife, Kim Kardashian? That was @ Faena House. (Kanye later backed out of that deal and is said to have forfeited a hefty $600,000 downpayment.)

But putting that celebrity nonsense aside, given the project’s cache, we were surprised that the owners agreed to associate with “Gruppo Gitano” — which has restaurants in Tulum (Mexico) and New York City — particularly since that group’s Manhattan eatery has had a few run-ins with the Department of Health; allegedly due to vermin, refrigeration, and food-contamination issues.

The first thing that struck us, as we entered the landmarked building at 3500 Collins Avenue, was the wretched stench that pervaded the entire space (Whatever the heck it was — mold, mildew, dead bodies in the basement — it was an immediate turn-off.) And, yes, we should have exited when my dining companion found her table napkin badly soiled. (But, hope springs eternal ....) 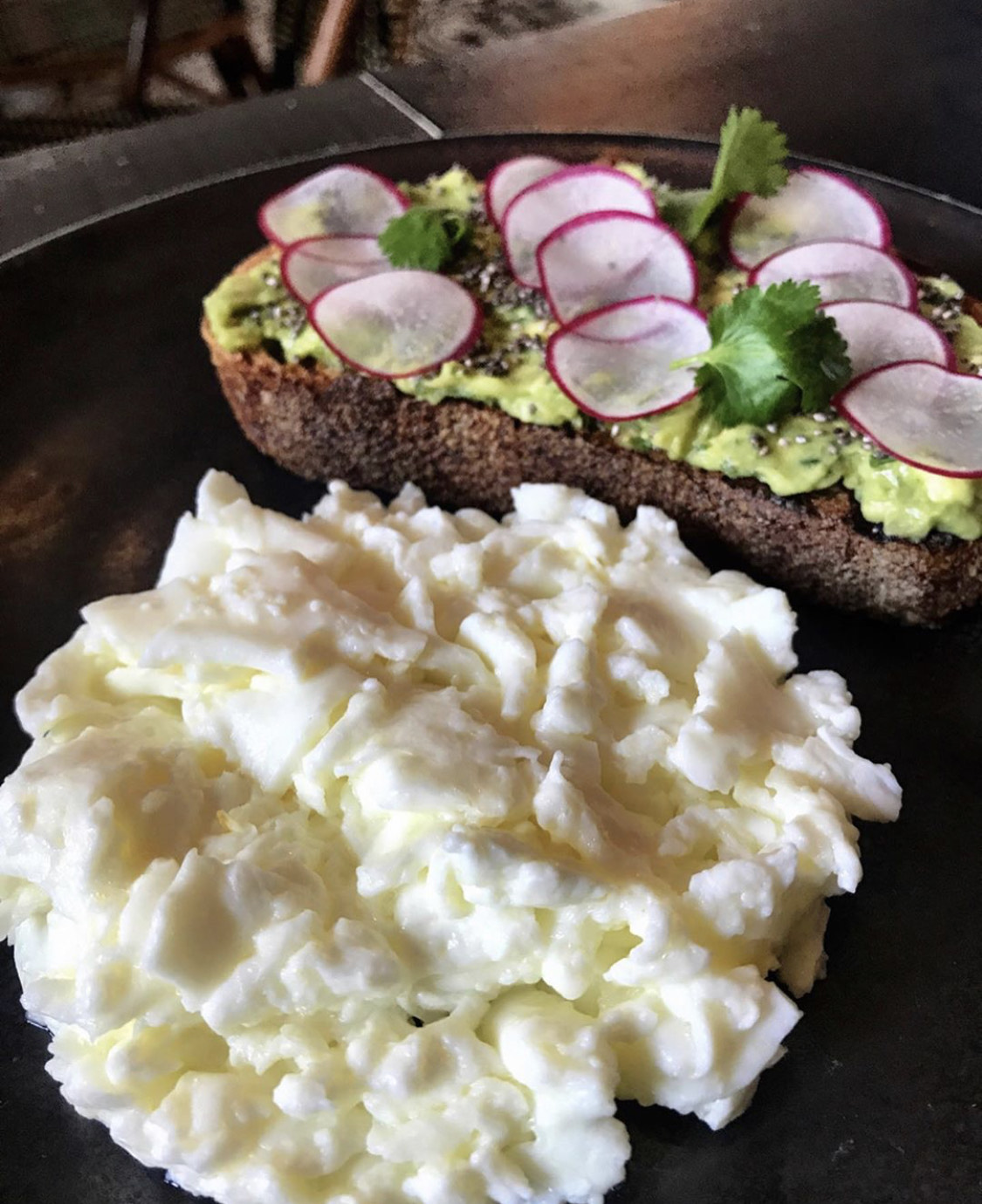 When it came to the food, we were disappointed to find a limited number of items featured on the menu
Categories: