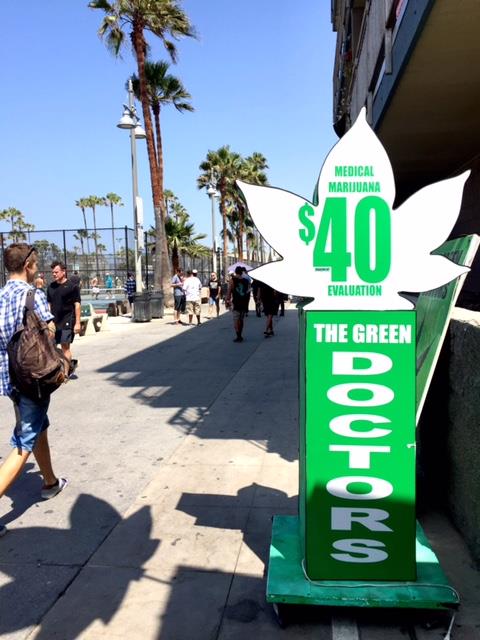 New Jerseyans will smell something different in the air after the New Year holiday, and it ain't coming from the local garbage dump. The Garden State is soon to become the15th state (plus D.C.) to legalize marijuana for recreational use. The bill, currently being fought over by the Senate and State Assembly, will go into effect on January 1, 2021 and – should it mimic other “legalized” states’ provisions -- will allow smokers to possess up to an ounce of weed.

New Jersey is apparently struggling with how to allocate tax revenue and whether to limit the number of marijuana growers in the state (and the bill has yet to pass either house). However, an overwhelming majority of voters approved a referendum, and given the financial benefits acknowledged by all, the bill is sure to be passed in short order.

With other jurisdictions throughout the country enjoying significant tax revenues from marijuana sales, an increasing number of states are following suit. In some respects, it’s an acknowledgment that the Reagan-era “War on Drugs” has been lost – at least as far as marijuana is concerned. Since consenting adults are going to find a way to obtain and use drugs, legalization allows state governments an opportunity to gain some control over the product’s manufacture (to better ensure safety and reduce deadly additives that take the lives of thousands of Americans per year) and to share in the profits.

In California, the state legislature, with input from residents, decided to apply cannabis tax revenue towards funding youth programs and the school system. Such a strategy, in theory, seems like one that would have a positive impact on poverty-stricken cities experiencing severe financial issues and cash-strapped budgets -- such as Detroit, MI and Baltimore, MD.

Because marijuana is still illegal on a federal basis, that has caused some problems for distributors at the state level, who constantly live in fear of federal raids and are hampered by an array of interstate commerce restrictions. Since the flow of illegal drugs into the United States can’t be stopped, governments might as well look into the issue with a more pragmatic viewpoint, and use the revenue to solve other social ills and problems, just like California has done.

With New Jersey in such proximity to NY, the latter’s residents are also wondering how long it will take until they'll be able to roll up a joint without fear of consequences. Last year, New York decriminalized marijuana – meaning smokers receive a fine, as opposed to being arrested, if they're caught with a minimal amount of weed. Even before that law passed, (unless people were engaged in high-level distribution), most police officers and other officials tended to look the other way at small time, non-violent marijuana offenders.

A recent poll showed that sixty-one percent of New Yorkers favor the legalization of recreational marijuana use at the state level, compared to 30 percent who are opposed. NY Senate Majority Leader Andrea Stewart-Cousins (D) said during a press briefing that, “it’s not so much a matter of if, it’s a matter of when and it’s a matter of how.” NY’s Governor, Andrew Cuomo, has also implied that marijuana will most likely become legal for recreational use in the coming months, citing that the anticipated tax revenue will help bridge the financial gap caused by the COVID pandemic -- making legalization too sweet of a deal to refuse.

Whether or not you are in favor of legalization, it seems that the green generated by that plant is now squarely in the sights of most local governments.