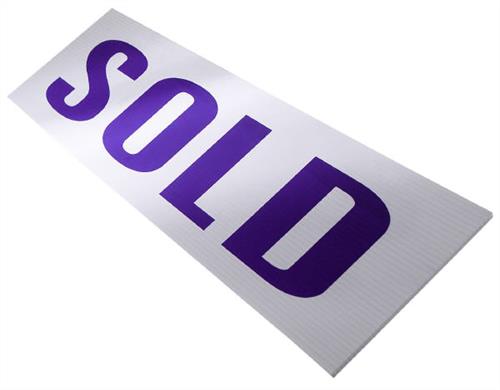 While the weather may be cooling as the holiday season approaches, the housing market certainly isn’t.

Earlier this year, home buying was put on hold in the wake of pandemic related shutdowns, and the outlook for the rest of 2020 seemed bleak. But, according to national surveys, the housing market has made a complete rebound over the last 8 months, and has reportedly surpassed pre-pandemic levels.

Usually, around the holidays, there's traditionally a dip in home buying, as potential purchasers put their searches on hold until after the New Year. However, this year, according to Showing Time -- a national real-estate statistics provider -- all U.S. regions have experienced a buying boom. In October, the Northeast Region -- led by Boston, Connecticut, and New Jersey – recorded an increase in buyer traffic of 65.5% compared against the same month, last year. The Western region – led by Denver, Reno, and Colorado Springs -- increased 64.7%, the Midwest was up 55.7%, and the South – led by Florida and Georgia -- recorded a 54.7% increase in showings.

Another factor fueling the rise is record-breaking interest rates. As of December 10, the average rate for a 30-year fixed loan was 2.828%. In addition, a wave of new blood has been fueling the demand for inventory. A survey conducted by Realtor.com showed that 63% of millennials plan on purchasing their first home in the next 12 months. On the supply end, the amount of newly constructed housing is significantly lower than the demand, with the rate of fresh inventory decreasing month-after-month. If that trend continues, the U.S. could run out of available housing in just a few months from now.

Some ascribe the rise to the easy access of information and listings through internet platforms such as Zillow, Realtor, and Redfin, (which all have experienced record-breaking traffic last quarter), as well as the ability of brokers and title agents to conduct closings remotely.

According to some analysts, all of the traditional indicators are pointing to a housing boom next year. However, as history dictates, nothing lasts forever, and market corrections come hard and fast. With COVID’s societal impact and economic ramifications not fully determined, (factors which are seemingly being ignored by the soaring stock market), it remains unclear whether we have truly weathered the storm and whether this supposed “boom” will persist.