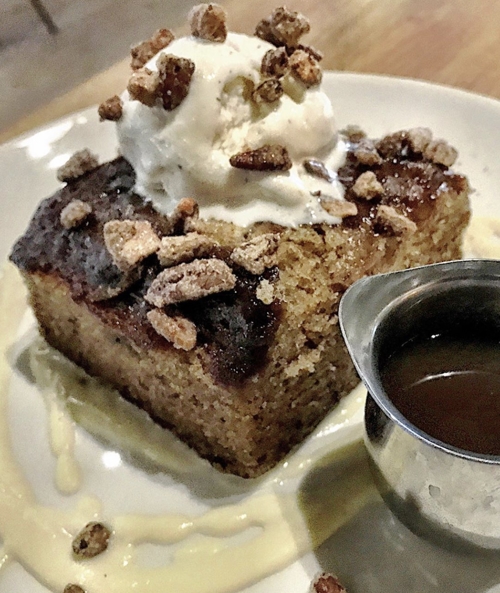 Now get your minds out of the gutter. I’m not asking about the sexually transmitted stuff .... I’m referring to a “Sticky Toffee Pudding” — a delicious chewy, gooey-sweet cake topped with a creamy sauce? 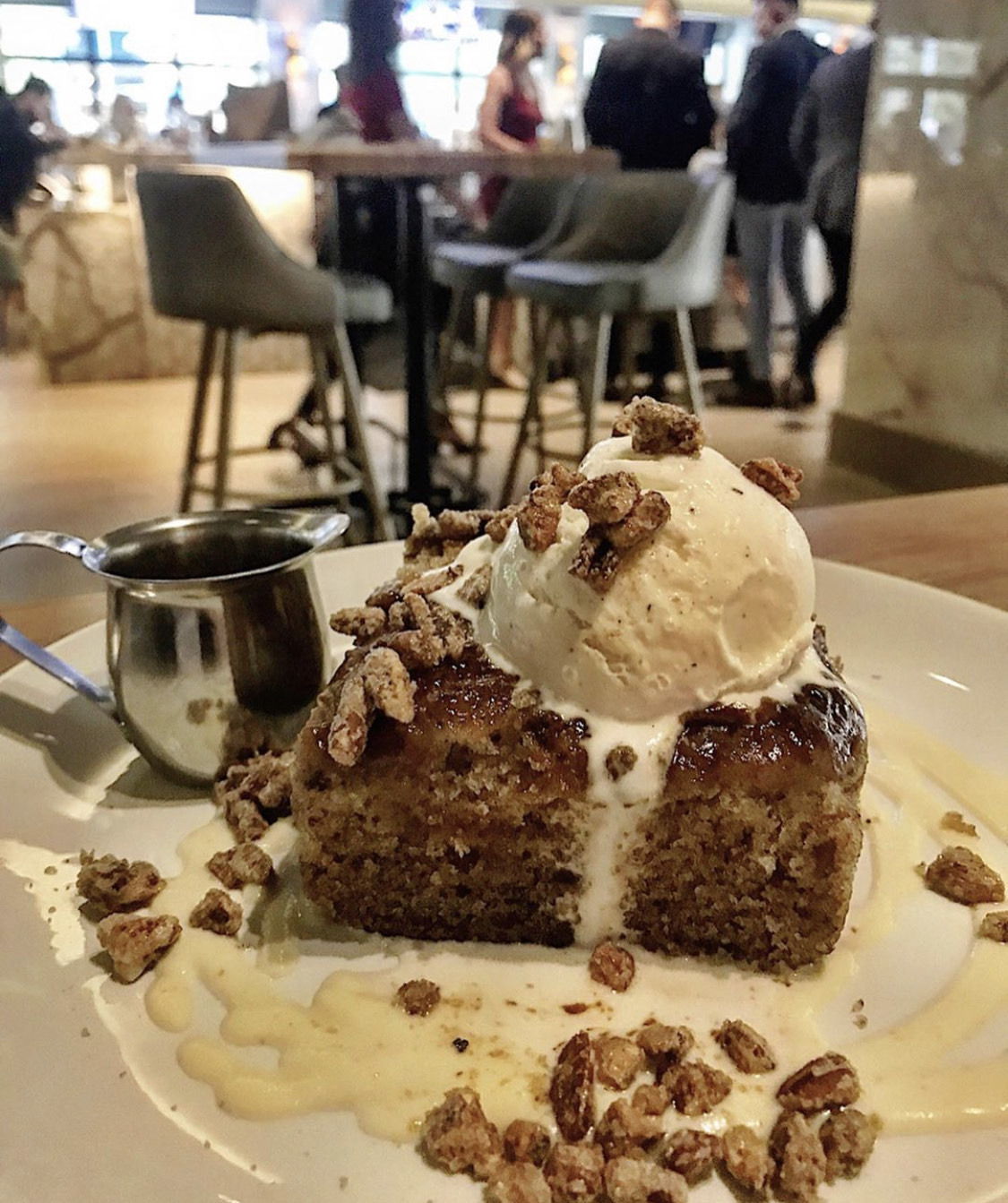 When we saw it on the menu at Moxie’s Grill & Bar — a new “upscale” sports bar opened by a Canadian-based restaurant group with some 67 eateries in North America, including this one at 900 S. Miami Avenue (Mary Brickell Village), in Miami, Florida — we thought we’d give it a whirl.

Well, let’s just say that Moxie needs to immediately head to the nearest doctor to get this deadly “STP” treated, forthwith, before it causes serious injury or harm to another living creature.

Because we found the cake bready-dry, the sauce lackluster, and the ice cream imparted a cloying artificiality (which left an extremely unpleasant, lingering aftertaste), this FINAL course of our disastrous meal earned yet another scornful “F.” 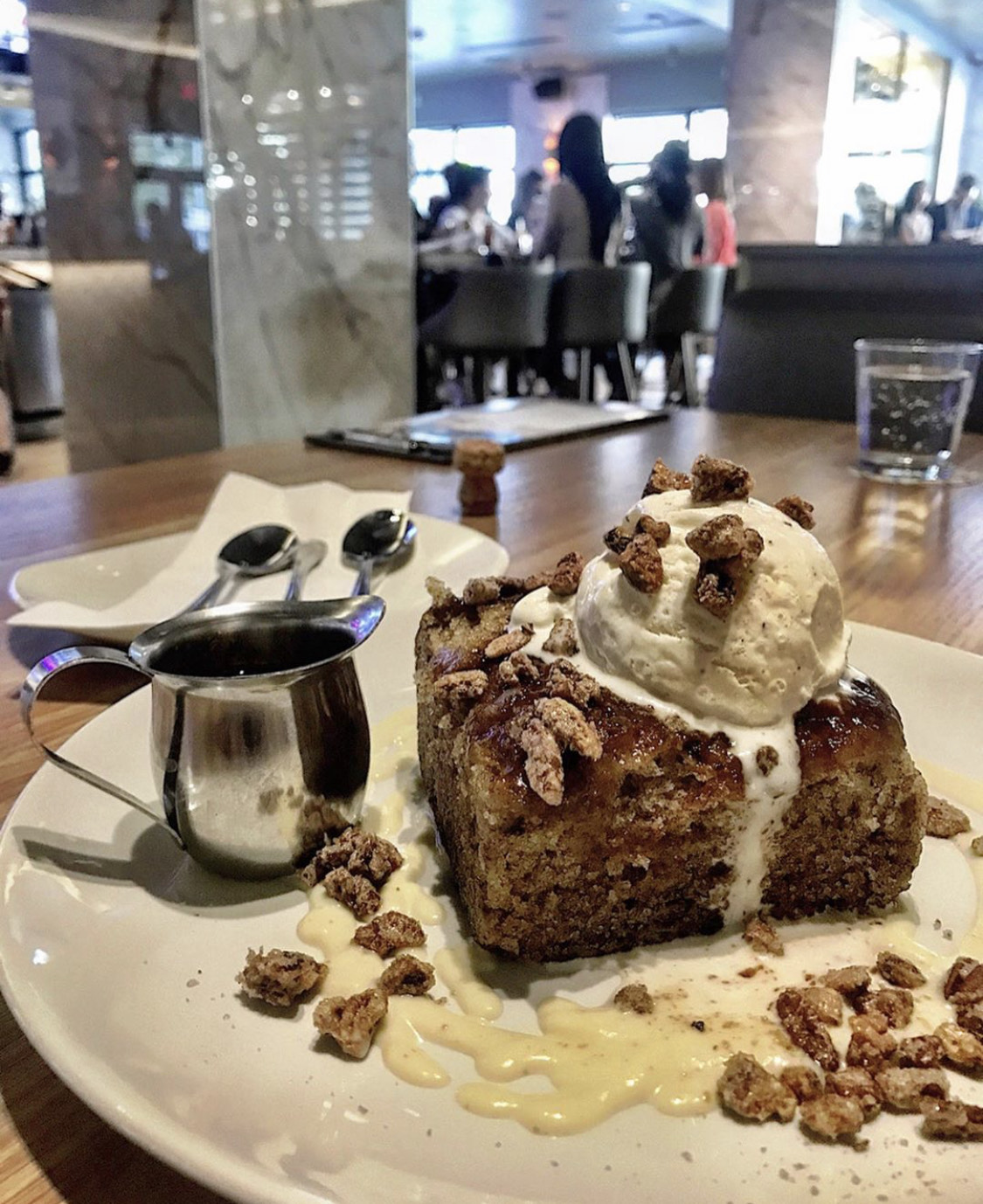