It’s an epidemic that has spread throughout the nation, and it’s leaving an increasing number of victims in its wake.

As the process of smoking has evolved, an increasing number of people are now reliant on e-cigarettes and marijuana vaping pens for their smoking fixes.

Originally promoted as a “healthier” option than cigarettes and hand rolled “joints” -- which are laden with tar and other unhealthy chemicals that can cause a range of illnesses including cancer -- vaping has become one of our country’s newest health threats.

As of today, there have been at least 71 reported cases throughout New York State (14 in New York City alone) of severe lung illnesses attributed to the use of cannabis vape products. After tests, physicians found that the victims had high levels of vitamin E acetate, which “damages air sacks in the lungs when inhaled,” Dr. Howard Zucker told Patch.

Black market products, such as “Sour Patch,” “Runtz,” and “Diamond OG,” are reportedly filled with cannabis and vitamin E acetate. 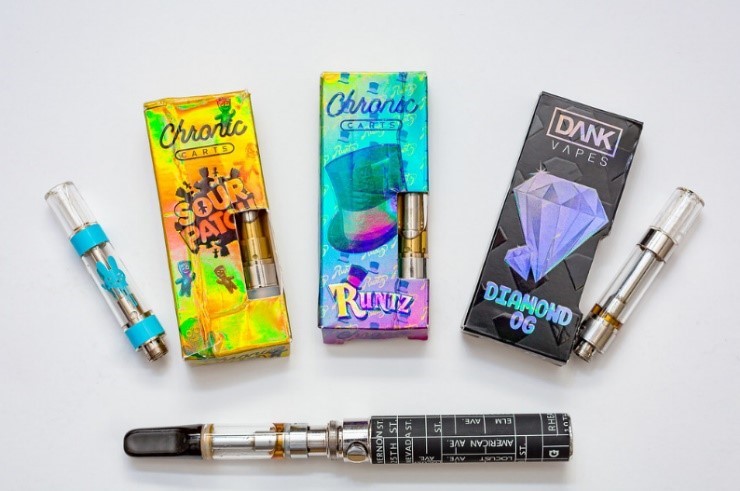 In order to determine what health risks these products pose, Patch has reported that three companies -- Honey Cut Labs LLC, Floraplex Terpenes and Mass Terpenes – have received subpoenas from the New York State Department of Health.

Although the authorities have not found any of the vitamin E acetate in legal vaping devices sold in stores, New York State Governor Andrew Cuomo advised consumers to stay clear of these products as the government’s investigation is underway.

“We don’t know what you’re smoking in a lot of these vaping substances,” Governor Andrew Cuomo noted at a recent press conference in Manhattan.

During this interim period, Dr. Zucker agrees that people should “err on the side of caution until we have more information.”

If you are the victim of a defective or hazardous consumer product, please feel free to give one of our attorneys a call at 212-619-5400.