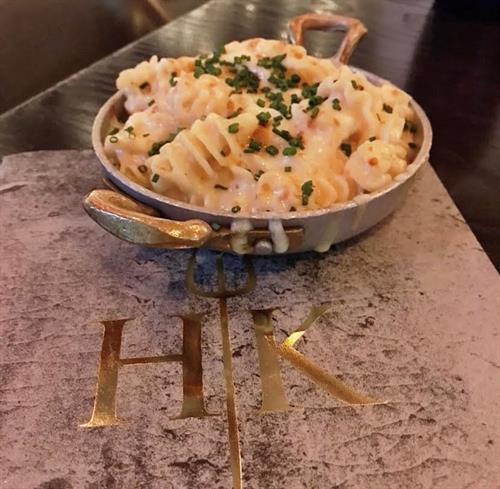 One of the hottest reservations to score when in Las Vegas, is a table at Gordon Ramsey’s “Hells Kitchen” (located on the grounds of Caesar’s Palace).

“Hell’s Kitchen” just so happens to be the name of a “reality” show which features Ramsey torturing contestants as they compete for work — a head chef position. (The wildly successful program has been running for some 18 seasons, and has been broadcast on Fox since 2005.)

While I haven’t had a chance to catch an episode, some of my friends are addicts, so they really wanted me to go. (But since most celebrity-driven restaurants tend to disappoint, I wasn’t into this dining experience, at all.) 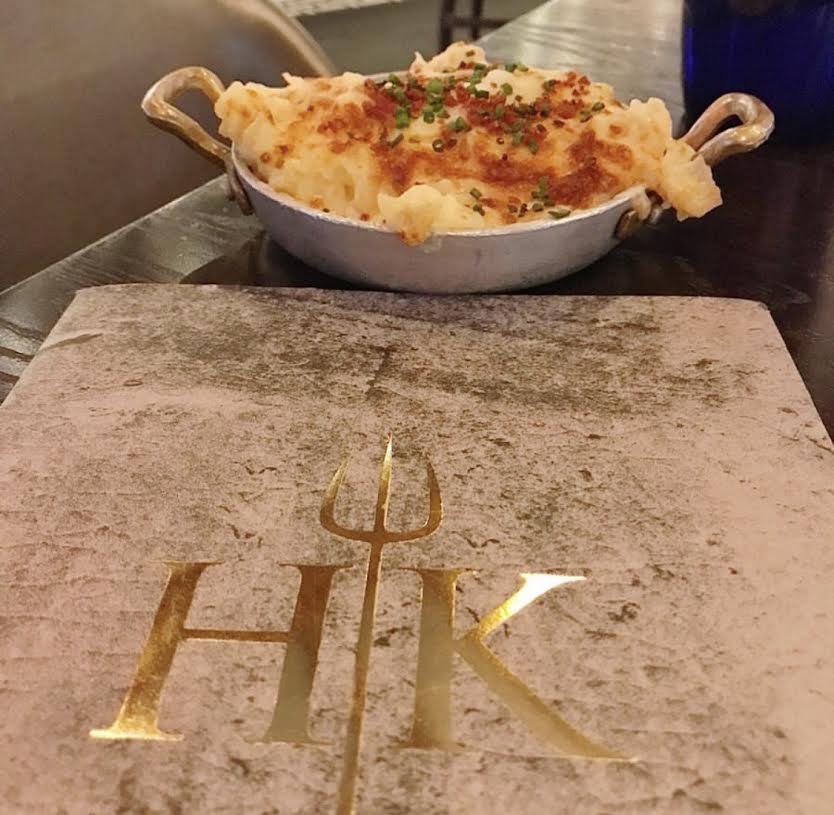 When it comes to food ordering, one of our favorite comfort foods is “Mac ‘n Cheese.” So, whenever we see it on a menu, we’ll often give it a try ... “just for the hell of it.”

This particular version came with a smoked Gouda (the “crispy prosciutto” was withheld) and, surprisingly, it wasn’t bad.

In our opinion, whatever pasta is used for this dish needs to be cooked slightly firm, but not have a crunch. And whatever cheese is incorporated should have a creamy (rather than watery) consistency.

Although points were lost because the mac was a bit spongy and the cheese had a “runny” quality, because the taste didn’t offend, this item scored a pretty respectable “B.” 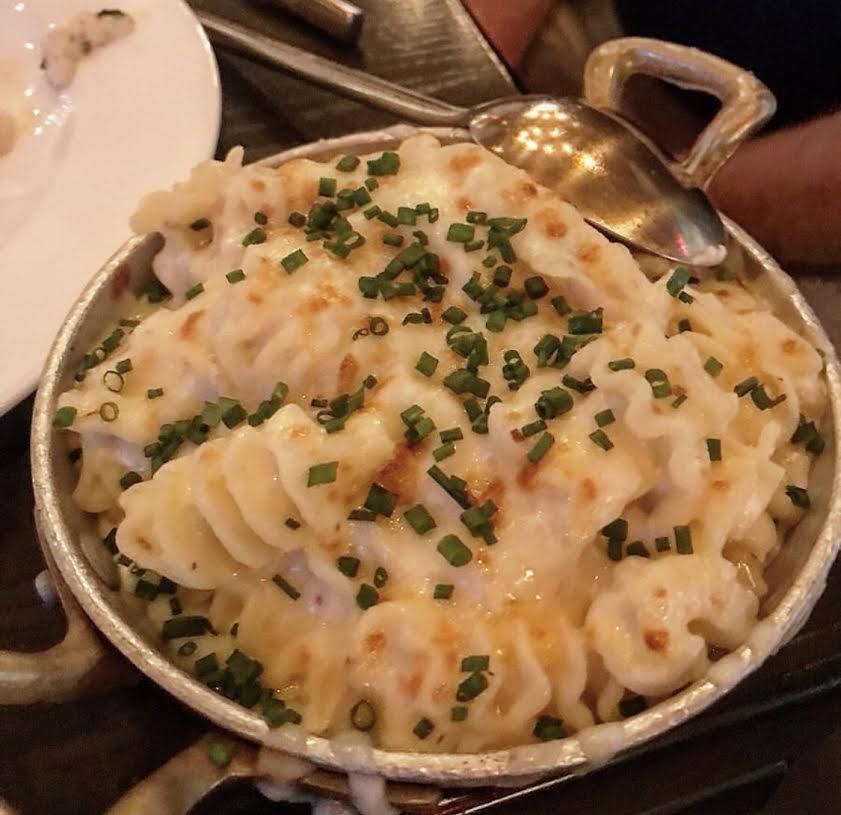