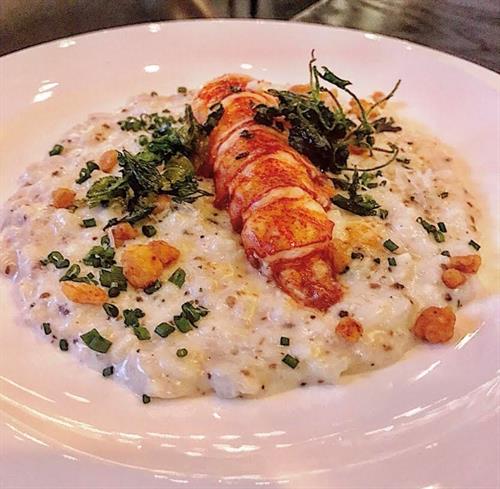 While in Vegas, one of the hottest reservations to score is a table at Gordon Ramsey’s “Hells Kitchen” (on the grounds of Caesar’s Palace).

For those that may not know, “Hell’s Kitchen” also happens to be the name of a “reality” show which features Ramsey torturing contestants as they compete for a head chef position. (The wildly successful program has been running for some 18 seasons, and has been broadcast on Fox since 2005.) 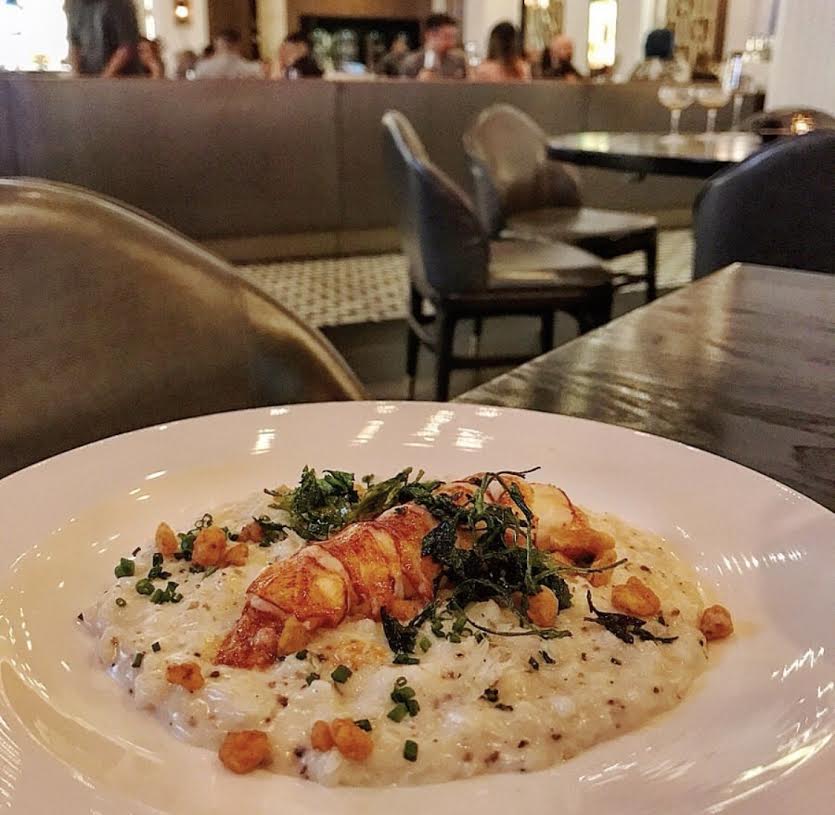 While I’ve never caught an episode, some of my friends are addicts, so they really wanted to go. (But since most celebrity driven restaurants tend to disappoint, I wasn’t into this dining experience.)

“Simple,” “elegant,” “rich,” and “flavorful” were just some of the words used to describe this risotto. And the perfectly cooked lobster tail was not only tender and juicy, but added a nice buttery flavor to the mix. (It was surprisingly good.)

Although points were lost because the rice had a mushy (overcooked) texture, it still scored a respectable “B+.” 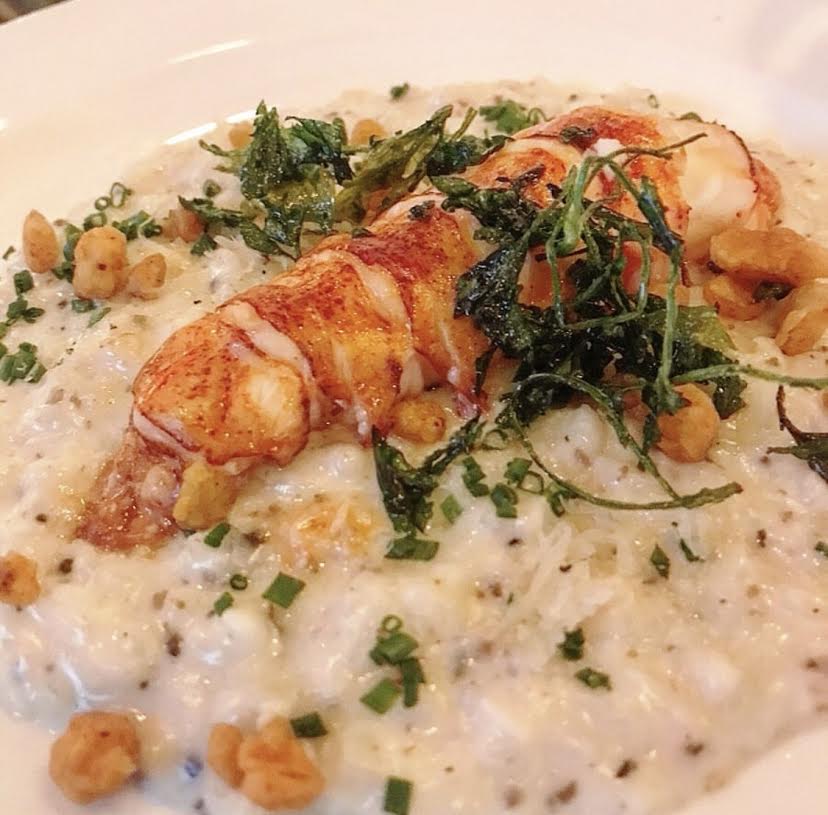