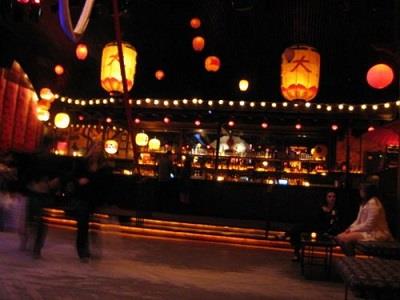 As Eric J. was entering Hiro Cocktail Lounge, he was punched in the face by a man dressed as a security guard.

When Eric later sued Hiro, the Bronx County Supreme Court found in the establishment’s favor and dismissed the case after trial. But, on appeal, the Appellate Division, First Department, thought Hiro could be found vicariously liable if the guard was acting within the scope of his employment.

The matter was remanded for a new trial--noting that Eric’s inability to identify his attacker didn’t preclude recovery. (However, because Eric didn’t present any evidence supporting his negligent supervision and premises liability theories, those claims couldn’t survive.)

The AD1 was the hero there.

The view a copy of the Appellate Division’s decision, please use this link: J. v. Hiro Cocktail Lounge