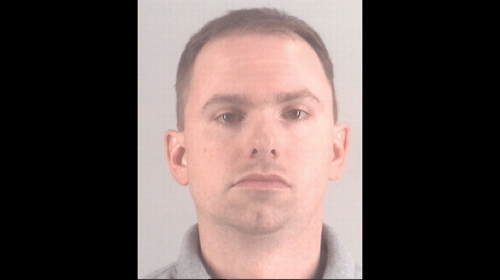 “Nobody looked at that video and said there was any doubt that this officer acted inappropriately.” - Fort Worth Police Chief Ed Krause

Over the weekend, as police were responding to a call from a concerned neighbor, a Fort Worth police officer fatally shot 28-year-old Atatiana Jefferson while the young woman was playing video games in her own home with her nephew.  Hours after the event, Police Chief Ed Krause announced that the department “was conducting a criminal investigation into the officer’s actions and had reached out to the F.B.I. about the possibility of starting a civil rights investigation,” as the New York Times reported.

According to S. Lee Merritt, a civil rights attorney who is representing the Jefferson family, “A murder charge and an arrest is a good start – it’s more than we are used to seeing.”

The police department released photographs of the scene which depicted a gun lying beneath the window of Ms. Jefferson’s bedroom.  Chief Krause expressed “regrets” that those images were released and declined to comment as to whether Jefferson was holding the weapon, or if the officer saw it prior to the shooting.  However, firearm ownership by Texas residents is common in Texas, and there has been no evidence that the weapon was intended to be used.

Unfortunately, the killing of innocent men and women in their own homes is occurring with increasing frequency.  In September, an off-duty officer was charged with murder after shooting her unarmed African American neighbor, when the officer mistakenly entered the wrong apartment (rather than her own).  Amber R. Guyger, a white woman, shot Botham Shem Jean while the latter was sitting on his couch watching television and eating ice cream.

Sure enough, Guyger was recently found guilty of murder, with the jury choosing “the more serious conviction over a lesser option of manslaughter,” noted the New York Times.

“We have seen a dangerous erosion of the adage ‘your home is your castle’,” noted Debra Cohen, co-Chair of Newman Ferrara’s Civil Rights Group, “particularly, when it comes to police responses to calls involving people of color.”

Should you have a question about a Civil Rights matter, please reach out to a member of our Civil Rights Group at 212-619-5400.