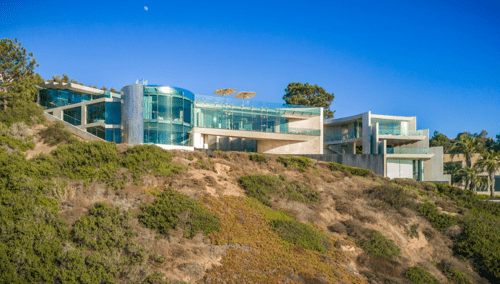 Alicia Keys sings that she “wants nothin’ at all.” But, interestingly, she’s now the newest owner of a $20.8 million mega-mansion.

The fifteen-time Grammy-award-winner, reportedly scooped up “Razor House” -- which was built in 2007 -- for a song. Originally on the market for some $45 million, the asking price for this beautiful La Jolla (California) property, overlooking the Pacific Ocean, was reduced four separate times before Keys sealed her deal. 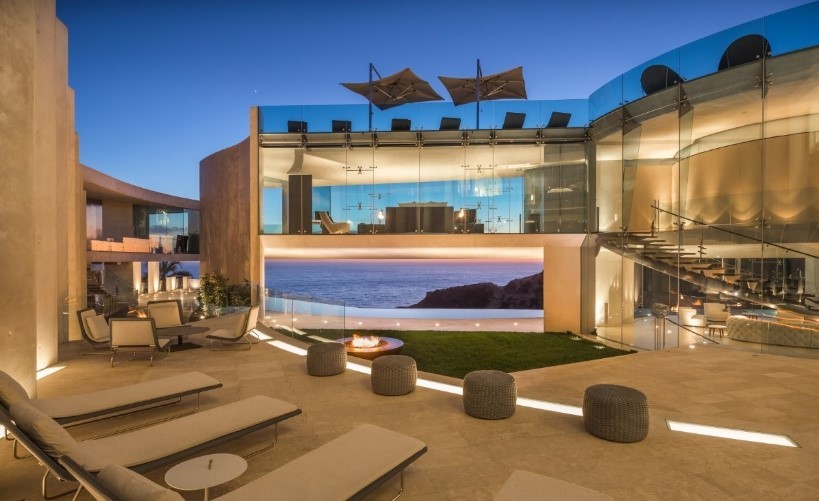 Considered a “contemporary masterpiece,” the home extends several stories below the original surface so that each roof forms a terrace to the adjacent upper floor. Home entertainment includes a luxury movie-theater and a 5,100-cubic-foot-infinity swimming pool which juxtaposes perfectly against the Pacific Ocean backdrop. 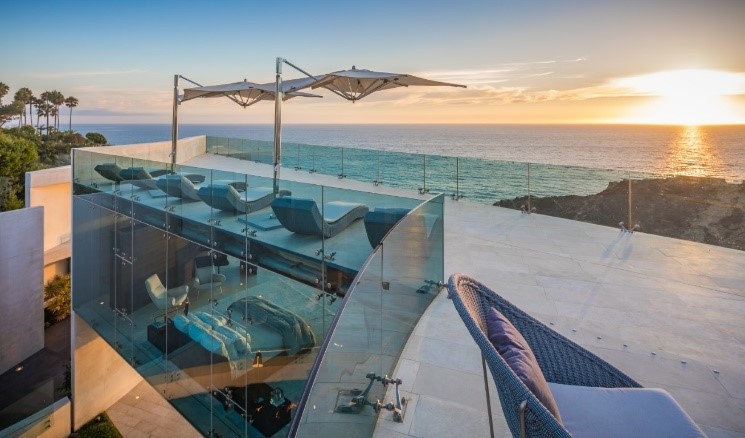 To read more about this home, please use this ink: https://www.toptenrealestatedeals.com/weekly-ten-best-home-deals/home/alicia-keys-buys-americas-coolest-home

Should you require assistance with a real-estate transaction, please do not hesitate to call one of our capable attorneys at 212-619-5400.