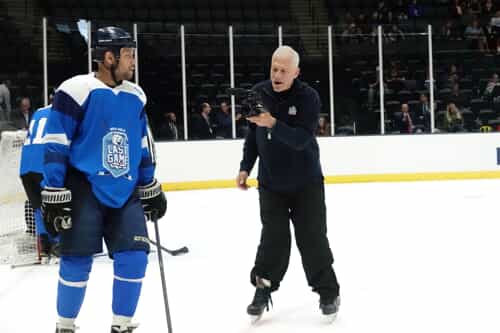 Last month, the New York Islanders teamed up with the United Nations Environmental Department to sponsor a charity hockey event, known as “The Last Game.” Intended to increase climate-change awareness, the match was held at Nassau Coliseum.

Newman Ferrara’s own Rafael Solano was one of the hockey players to represent the firm at the big event. 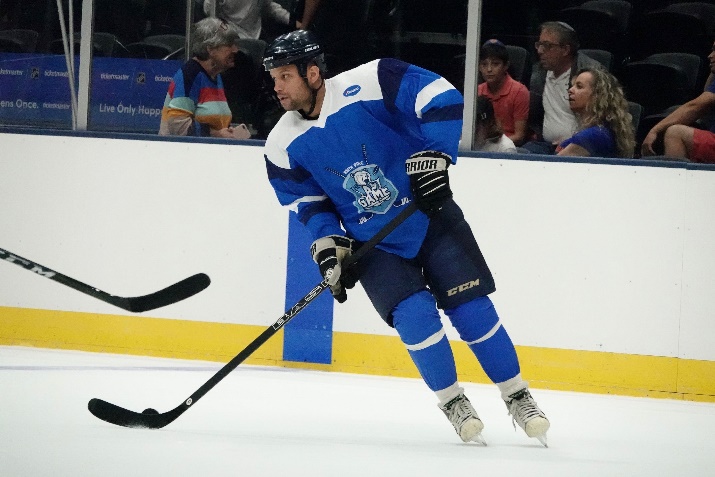 “It’s an experience that I will never forget,” Solano said. “Global warming is real, and we need to make a change. Every ‘stride’ counts.”

Watch a full news report of the event here. 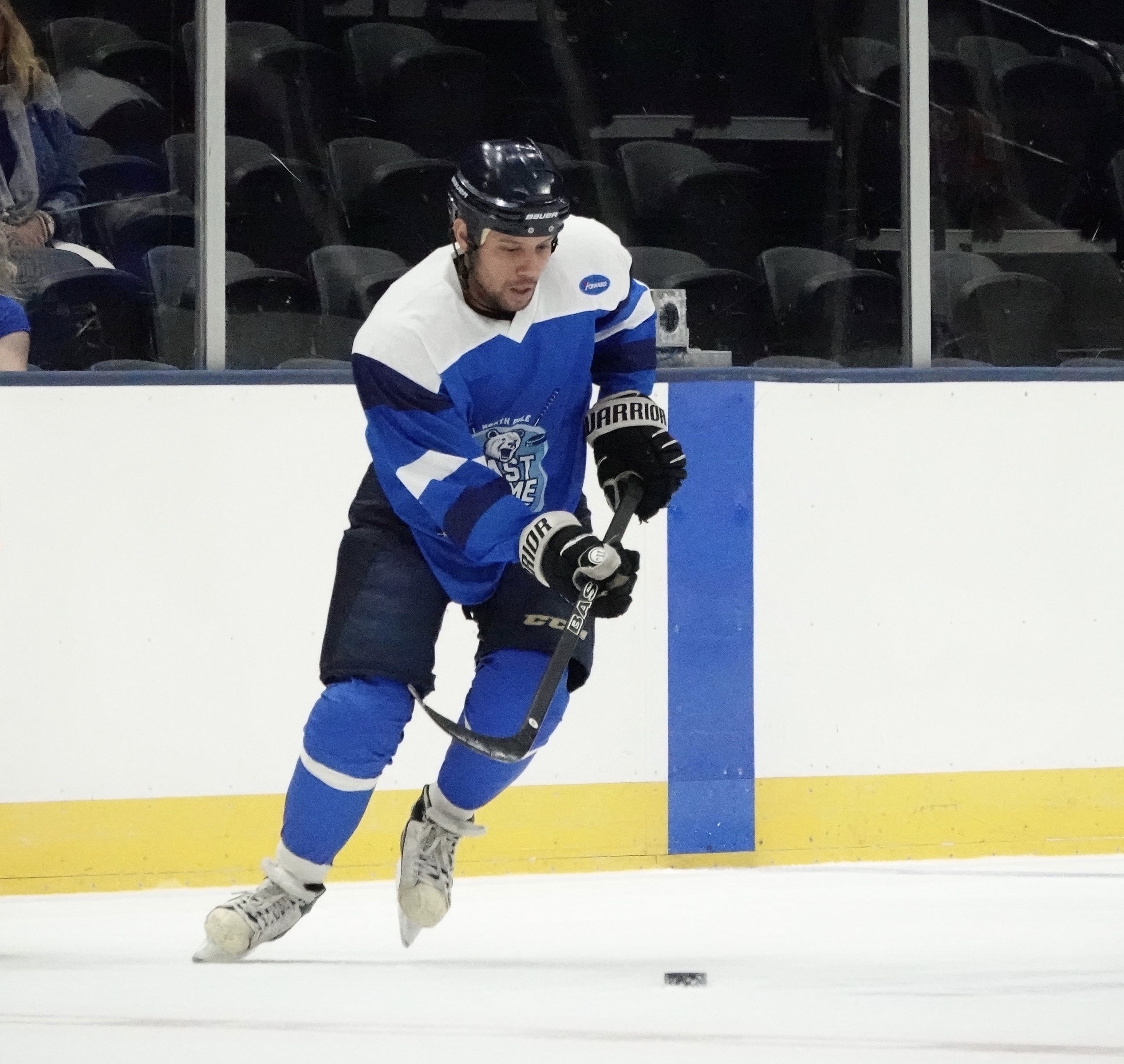