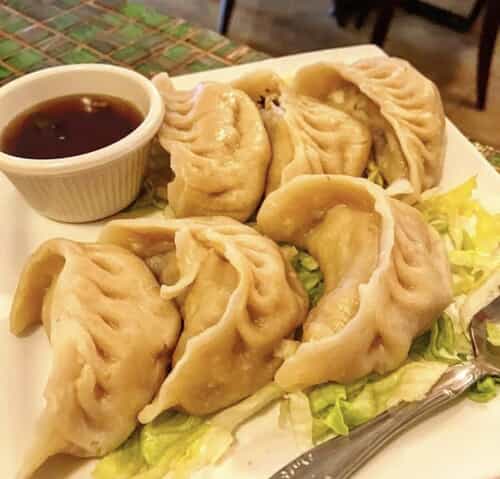 One of my IG friends recommended that we visit “Firi Bistro Asian Cuisine” over in Pompano Beach.

According to its website, Firi is “not your typical Chinese restaurant .... We dig into our old family recipes and throw our modern twist to it. We will stimulate your taste-buds and leave you wanting more.”

When you walk into the place, the first thing that’ll hit you is that there’s nothing “modern” about this place — dated decor and furnishings abound. (It’s almost as if you’ve stepped into a time machine and have been transported back to another era.)

Once you get past that sensory affront, you’ll find the food options sufficiently varied and the pricing pretty fair.

But when it came time to put “pedal to the metal,” this restaurant dropped the ball.

We started our meal with an order of their steamed Vegetable Dumplings (six pieces for $6.95).

Not only did some of the wrappers show cracks (because they had clearly dried out), but it became immediately apparent that they hadn’t been cooked. (They were ICE cold!) 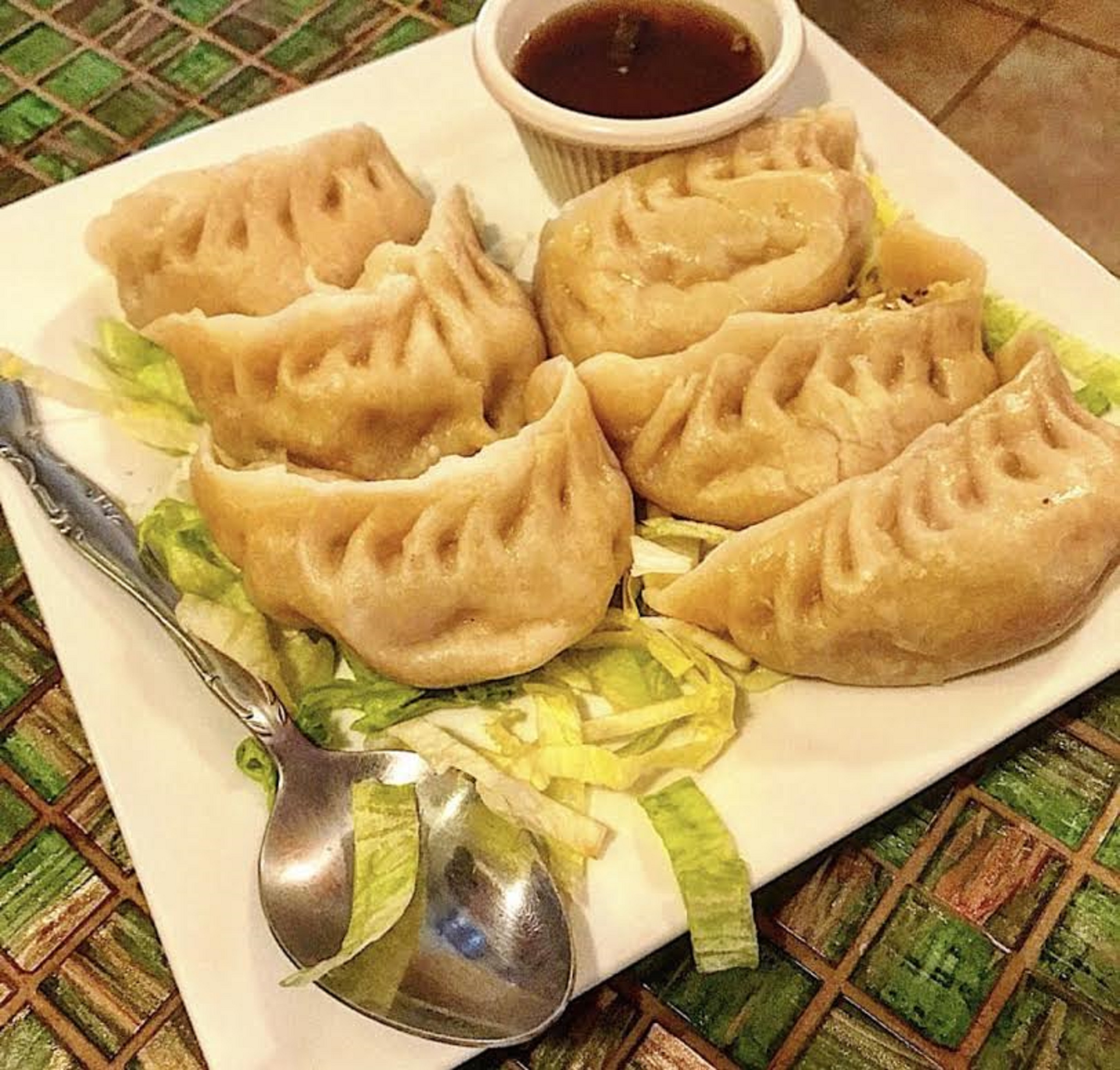 Because our waiter saw us spitting the pieces out, he quickly returned to the table, scooped up the plate (which now only had 4 dumplings remaining), brought them to the kitchen, and within minutes returned (NOT with a new order), but with the same plate of four dumplings, that were now piping hot.

Since we couldn’t forgive those lapses, (including the failure to deliver a NEW plate of properly cooked dumplings), we scored this dish an “F.” 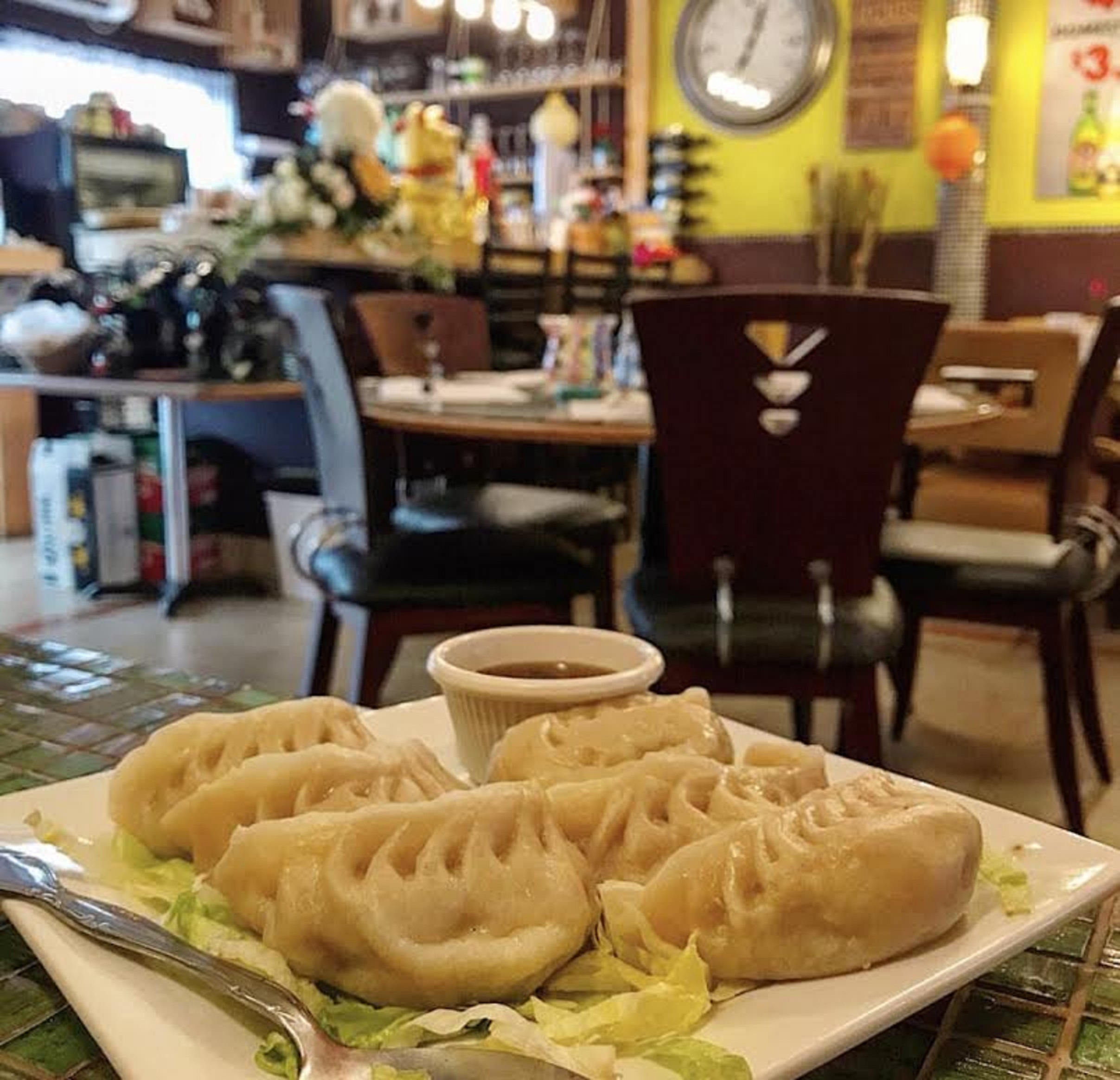 True to its word, Firi is far from a “typical” restaurant, in that it’s likely to “stimulate” a delirium. And let’s just say, their “dump-lings” ... rightfully belong in the nearest “dump-ster.” 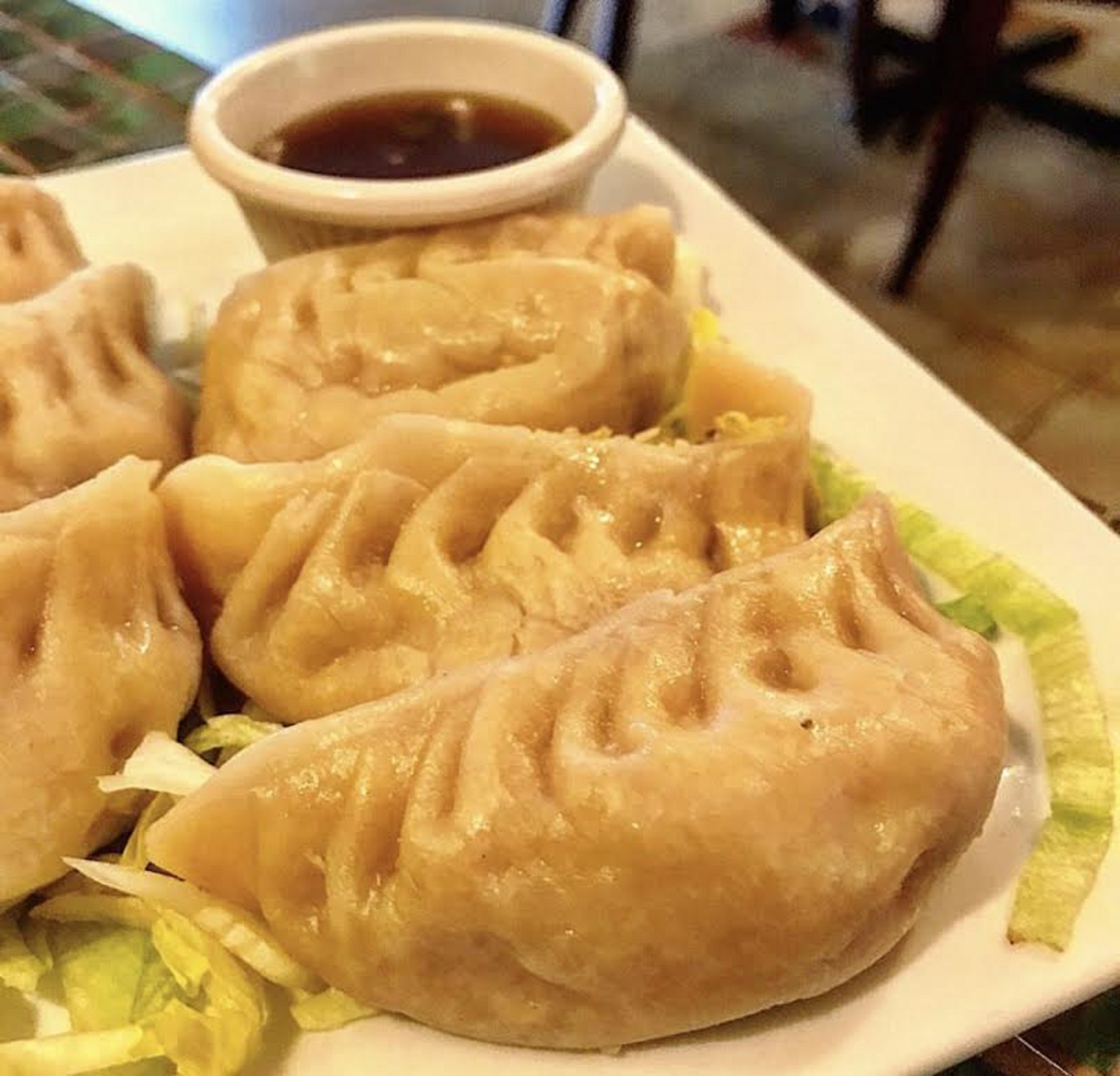