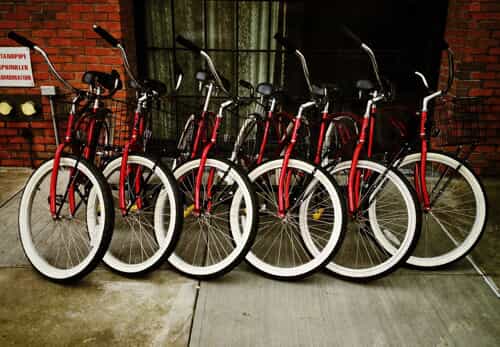 After he was hit by a bus, Eduardo V. sued the MTA alleging negligence.

While the city aggressively sought to have the case dismissed, the New York County Supreme Court and the Appellate Division, First Department, were of the view that Eduardo had sufficiently established negligence on the bus driver’s part.

Apparently the accident occurred when the bus came up behind Eduardo’s bike and attempted to pass him without signaling or honking. (The driver also failed to leave enough distance between his bus and Eduardo’s bike.)

It also didn’t help the City’s position that the bus driver admitted to being distracted seconds before the collision.

No back pedalling permitted there!

To view a copy of the Appellate Division’s decision, please use this link: Velasquez v. MTA Bus Co.