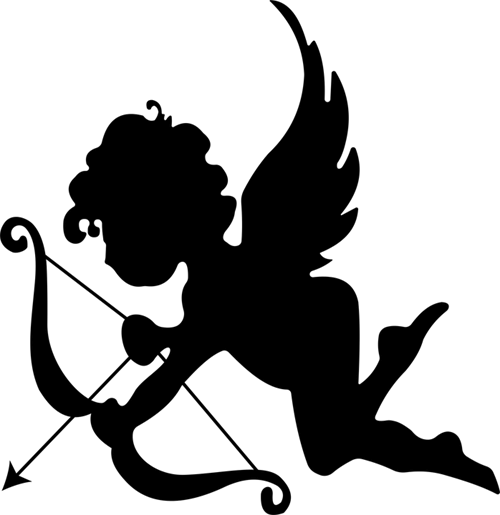 In 2012, the New York City Department of Health & Mental Hygiene released an “alert” to numerous healthcare providers and laboratories, that over a 13-year period, there had been 12 confirmed cases of newborn males infected with herpes after undergoing a Jewish circumcision ritual known as “metzitzah b’peh.” [During that ritual, the “mohel” (or person performing the circumcision) would make direct oral contact with the newborns’ circumcision wound.]

After the alert was released, a reporter at the Jewish Daily Forward submitted a request to the DOH, pursuant to the Freedom of Information Act, seeking the mohel’s name.

Both the Second Department and the Queens County Supreme Court denied the reporters’ request--because it would disclose an individual’s medical condition.

Kiss that one goodbye.

To view a copy of the Appellate Division’s decision, please use this link: Matter of B. v. New York City Dept. of Health & Mental Hygiene