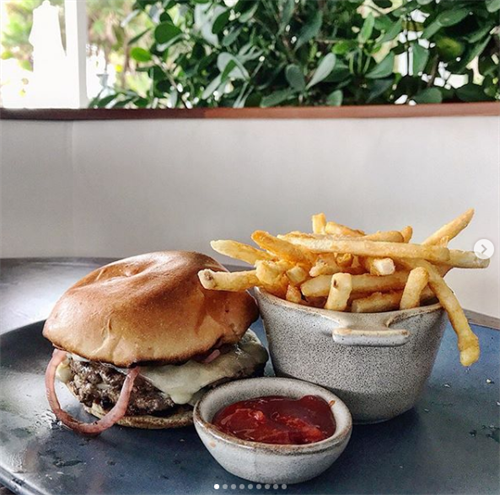 If you believe the South Florida media, the hippest, hottest, newest restaurant in all of Fort Lauderdale is ... DUNE — located at the base of the Auberge Beach Residences & Spa (over on North Ocean Blvd).

While the space is absolutely beautiful, and the terrace offers stunning views of the beach and Atlantic Ocean, the food (on other hand), was more of a “miss.”

Given that both the “Seafood Toast” (reviewed Thursday) and the “Shrimp Machaca” (reviewed yesterday) were calamities, we didn’t hold out much hope that their “Double Cheeseburger” — white cheddar, slab bacon (not pictured), pickled onion ($18) — would be any good.

Within minutes after taking our order, our server returned to advise that the chef was “declining” to prepare the burger “medium rare,” as we had requested. (“Medium” was the chef’s preference, we were told.)

While we were taken aback by that declination, the dish ultimately ended up being quite enjoyable ... The meat was tender, moist, and flavorful.

Despite the kitchen’s initial resistance, and the drab bun, we rated this relatively mediocre (but not offensive) burger a “B.”

[While $18 may sound like a bit much for a burger and some fries, it’s not a bad price given what other “higher-end” establishments in the area charge. Sad to say, but we’ve paid a heck of a lot more for poorer quality meat preparations.] 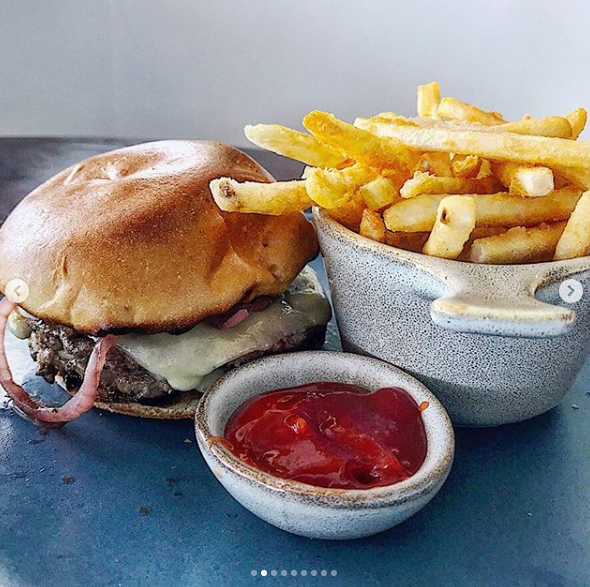 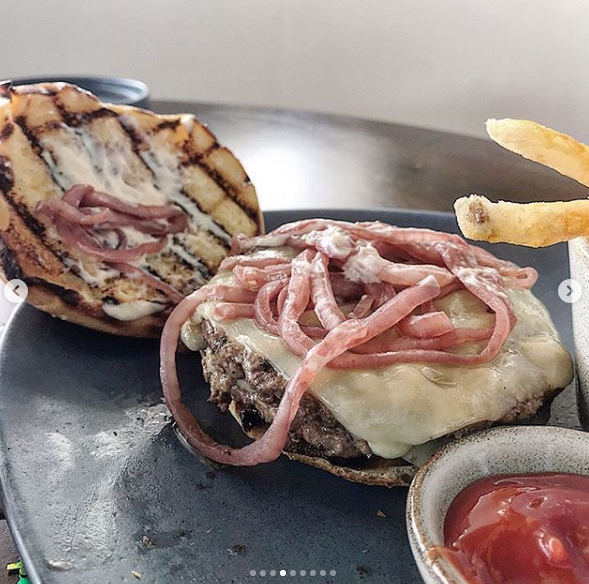 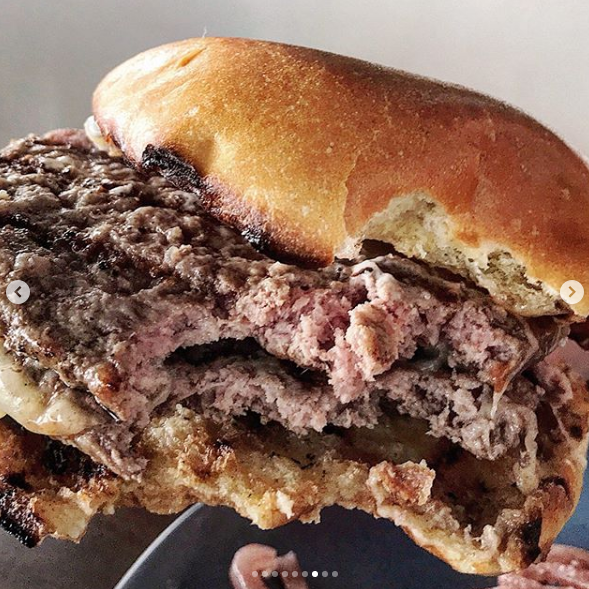