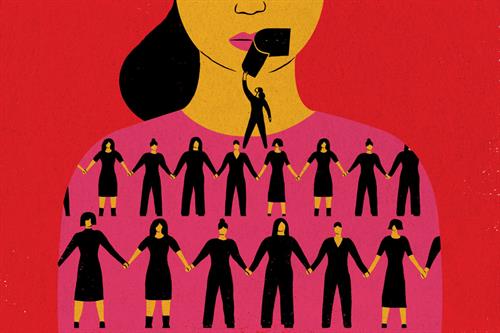 “After years of unnecessary delay, the Child Victims Act is finally a reality and justice is coming for countless New Yorkers," said Lieutenant Governor Kathy Hochul during the Governor’s Press Release. "Survivors who fought so long and hard deserve our love and admiration. With this new law, we are empowering those who have suffered unspeakable abuse and holding sexual predators accountable."

The bill passed unanimously in the Senate and only received three "ney" votes in the State Assembly.

Brian R. Toale was among the dozens of survivors who traveled to Albany to see the passage of the bill or who live streamed the event from their computers. “It gives meaning and purpose to everything I and my fellow survivors have gone through,” said Toale in an interview for the New York Times.

Toale, who is in his mid-60s, was sexually assaulted when he was 16 years-old by the Communications Supervisor at his Catholic high school in Long Island. More than fifty years would pass before Toale would write a letter to the school, informing them of the abuse he suffered. 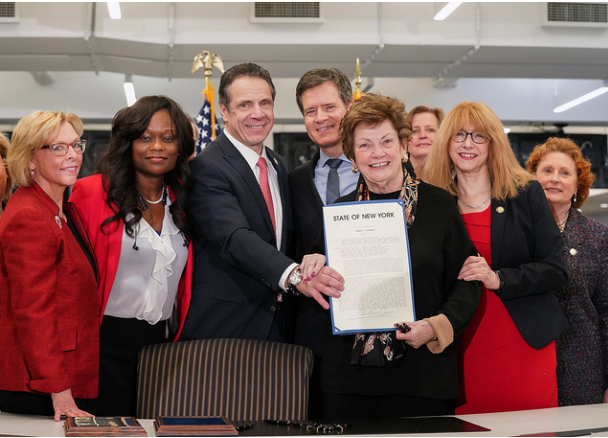 Since 2006, victims of childhood sexual abuse have pushed lawmakers for justice— only to be stonewalled by members of the Roman Catholic Church, private schools, insurance companies, and a then Republican-controlled State Senate.

In an op-ed piece published in The Daily News, the Archbishop of New York, Timothy Dolan, wrote: “The emphasis must be on helping them heal, not breaking government, educational, health, welfare, or religious organizations and institutions," referring to the bill and its foreseeable consequences. While Dolan has since issued a statement praising its passage, fears of bankruptcy and a tarnished public image were some of the many reasons why the bill could never get the majority it needed in the Senate—until now.

Under the new law, a victim of sexual abuse is no longer barred from filing a civil lawsuit against their offender or against a public institution after their 23rd birthday, as the legislation extends the statute of limitations until the age of 55; a major departure from New York’s prior law. While the statute of limitations varies state- by-state, according to Child USA, a think-tank advocating on behalf of child abuse victims, New York’s limits used to rank as one of the most restrictive in the United States, only behind the Bible Belt states of Mississippi and Alabama. 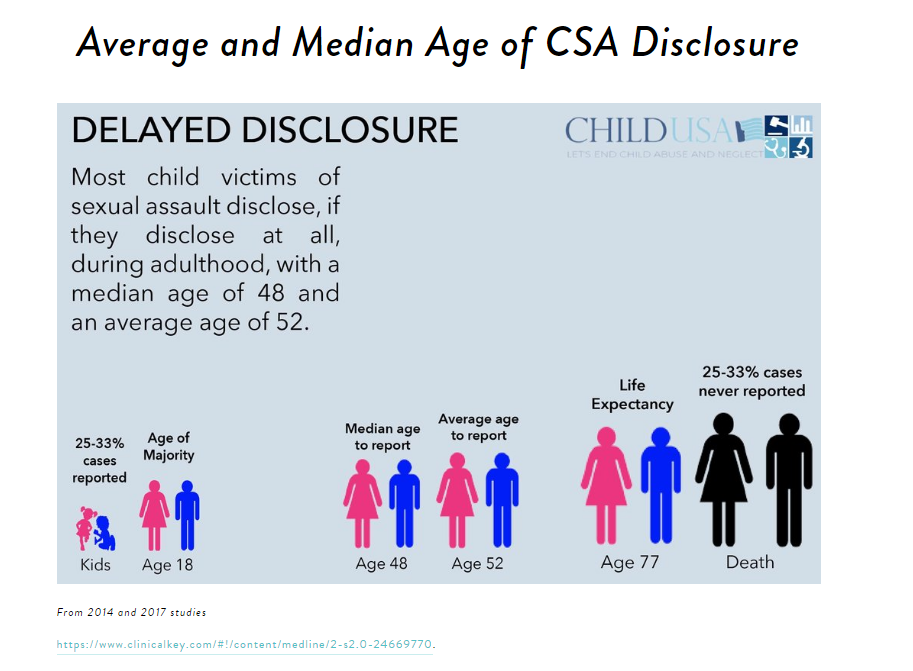 As reports have shown, many victims of childhood sexual abuse typically disclose what occurred later in life or, sometimes, never at all. That disclosure delay is common among individuals who have faced traumatic experiences. Child USA reports that about 33-50% of victims disclose the particulars when they are adults, with the average person being about 52 years-old. As for those who disclose their assault during their adolescence, Child USA estimates that only about 25-33% do so, while the same percentage never do.

Furthermore, while estimates vary, non-for profit organizations such as Darkness to Lightness claim that as many as one in seven girls, and one in 25 boys, will be sexually abused in the United States before they turn 18.

Given that many victims’ disclosures occur decades after the incident, extending the statute of limitation was a necessary step and one which will help bring justice to victims who, under the old regime, missed their chance because of an arbitrary stopwatch.

In addition to increasing the age at which victims of these abuses can commence a civil lawsuit, the act carves out a one-year “look-back window,” where victims who previously missed the deadline to file civil claims under the antiquated law, can now have their day in court. New York is among four other states to include that window period.

Significantly, the law also removes the current “notice of claim” requirement for public entities, which means that an alleged victim no longer has to notify the public institution of his or her intent to sue; eliminating liability shields for those institutions.

Newman Ferrara LLP is committed to empowering sexual abuse survivors and securing justice on their behalfs. Should you like to speak to an attorney about the Child Victims Act, and the relief that may be available to you, please do not hesitate to contact our office at (212) 619-5400.