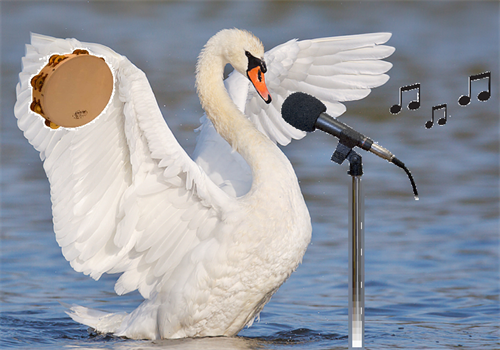 In 2004, Miradin G. was the subject of a harassment complaint filed by a coworker. A decade later, after he left his job, Miradin sued his employer--The Swan Club--for discrimination and wrongful termination. But because he hired Vincent F., an attorney that represented The Swan in the harassment complaint, the company sought to prohibit Vincent from acting as Miradin’s counsel.

When the Nassau County Supreme Court rejected that request, the company appealed.

Because of the prior attorney-client relationship, and that representation “substantially related” to claims brought by Miradin, the Appellate Division, Second Department, reversed and concluded that Vincent F. couldn’t serve as Miradin’s lawyer.

Now was that a Swan song?

To view a copy of the Appellate Division’s decision, please use this link: G. v. Swan Club, Inc.