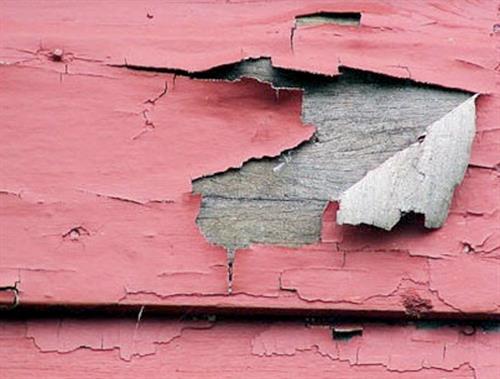 Last week, the Environmental Protection Agency (EPA) announced tighter standards for lead in dust on floors and window sills, in order to mitigate the harmful effects that exposure can have on children.

“EPA’s updating its standards for lead dust on floors and windowsills in pre-1978 homes and child-occupied facilities is an important advance,” said Ben Carson, Secretary of Housing and Urban Development. “We will use this new rule in updating the lead safety requirements for the pre-1978 housing we assist.”

The Centers for Disease Control and Prevention estimates that about 4 million households have youngsters, who are likely being exposed to high levels of lead. While exposure can affect individuals at any age, it is particularly noxious for infants and children, as their bodies are more vulnerable to its ill effects.

“Their growing bodies absorb more lead than adults and their brains and nervous systems are more sensitive to the damaging effects of lead. They can be exposed from multiple sources and can cause irreversible and life-long health effects,” according to the EPA’s national press release.

In fact, many homes built before 1978 have old lead paint, despite new layers of paint. It is when paint peels, cracks, or is worn down, that chips and dust from the old lead paint can spread onto floors and windowsills, and can trigger health issues.

Exposure to lead can have a wide range of effects on development, and can cause hyperactivity, learning disabilities, hearing loss, and, in more extreme cases, permanent brain damage, and even death.

While many Americans are exposed to lead at some point in their lives, most don’t have enough in their blood to prove harmful. The New York Department of Health holds that results between 0- 4 mgd/dL are considered to be average levels of lead in the bloodstream, but when they rise between 5- 9 mgd/dL, they are considered to be harmful (Results of 10 or higher, require immediate action).

The CDC found that about half a million U.S. children ages 1-5 have blood lead levels above 5 micrograms per deciliter (µg/dL), the reference level at which CDC recommends public health actions be initiated.

And while statistics vary, the CDC calculates that almost three-fourths of lead exposure is due to lead-based paint in schools and homes, while imported toys, dishware, and consumer products are to blame for the other quarter.

As part of its initiative, the EPA plans to lower the dust-lead hazard standards from 40 micrograms of lead per square foot (µg/ft2) to 10 µg/ft2 on floors and from 250 µg/ft2 to 100 µg/ft2 on window sill. The EPA will also conduct inspections on pre-1978 houses, schools, child care facilities, and hospitals across the country.

The rule is set to take effect 180 days after date of publication in the Federal Register.