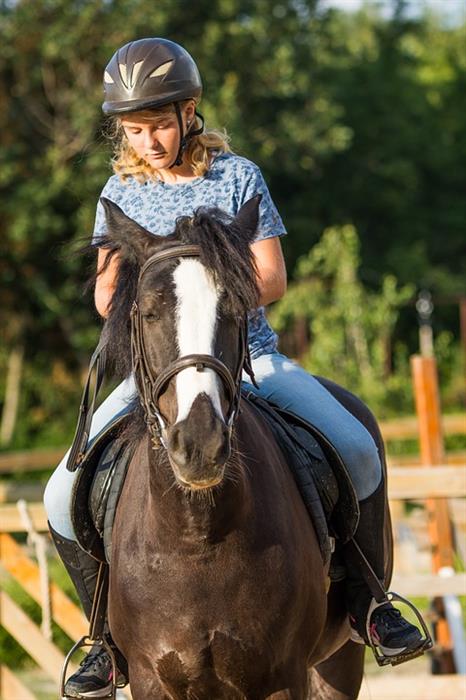 Injured while riding a horse, Kelly F. sued Mark H. for negligently preparing the animal’s saddle. Although Kelly testified at a deposition that she had deactivated her Facebook account after the accident, Mark’s counsel sought to compel production of Kelly’s private Facebook photographs, status updates, and instant messages.

Before allowing access to a person’s private social media, Mark needed to show that  the material requested would result in disclosure of relevant information. Because he failed to establish an entitlement to such unlimited access to Kelly’s Facebook records, the AD1 vacated portions of the trial court order requiring the production of such information.

No horsing around, there.

To view a copy of the Appellate Division’s decision, please use this link: F. v. H.