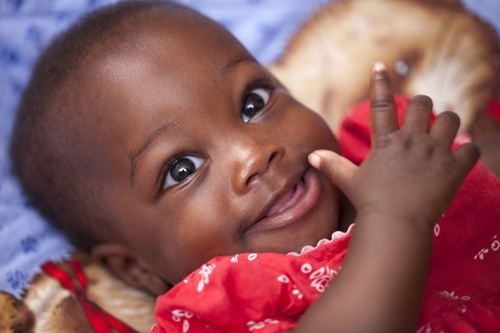 Jazmine Headley, a young mother from Brooklyn, reached a $625,000 settlement with the City after the NYPD ripped her baby from her arms during an arrest last year.

Headley was waiting at a Human Resources Administration (HRA) office and was chided for sitting down on the floor of a crowded office where she had been waiting patiently for four hours. The woman later got into an argument with two peace officers, which led to an escalation where the officers “began prying Headley’s son from his distraught mother’s arms,” reads the New York Post.

Headley was first charged with resisting arrest, obstructing governmental administration, and acting in a manner “injurious” to a child. The charges, however, were dropped just a few days later by the Brooklyn District Attorney’s Office.

“Ms. Headley came to the city seeking help, and we failed to treat her with the dignity and respect she deserved,” said spokeswoman Olivia Lapeyrolerie to the Post. “While this injustice should have never happened, it forced a reckoning with how we treat our most vulnerable and prompted us to make reforms at HRA centers across the City.”

The two HRA peace officers were suspended without pay for 30 days. The incident was called a “nightmare scenario” by Steven Banks, the Department of Social Services Commissioner.

Should you have a question about a Civil Rights matter, please reach out to a member of our Civil Rights Group at 212-619-5400