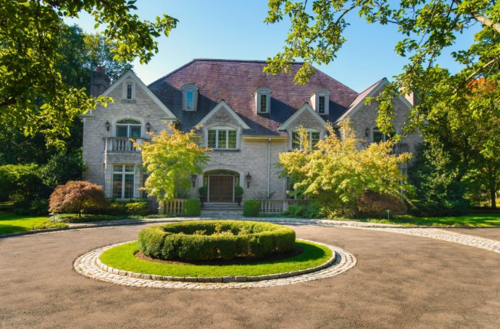 Television personality Regis Philbin (88) is selling his Connecticut mansion, as he and his wife prepare to relocate to sunny California, so that they can be closer to their kids. The Conn home is currently on the market for $4.595 million, over a third less than what the couple paid for it some ten years ago.

The 13,661 square foot Greenwich residence comes with six bedrooms, nine baths, and lies on 2.59 acres of “lush" greenery. As Top Ten Real Estate recently reported, the interior space is “elegantly decorated” with an “atmosphere and livability that makes it a fine family home for day-to-day living.”

Some of the luxury amenities include a large kitchen, a mahogany-paneled library, a home theater, a sunroom, a billiards room, a large gym and a sauna. All of this is accompanied with a full bar and a wine cellar.

Regis was best known for his daytime talk show, Live! With Regis and Kathie Lee (Lee was later replaced with Kelly Ripa). He also worked as host of the ABC television primetime gameshow, Who Wants to Be A Millionaire? 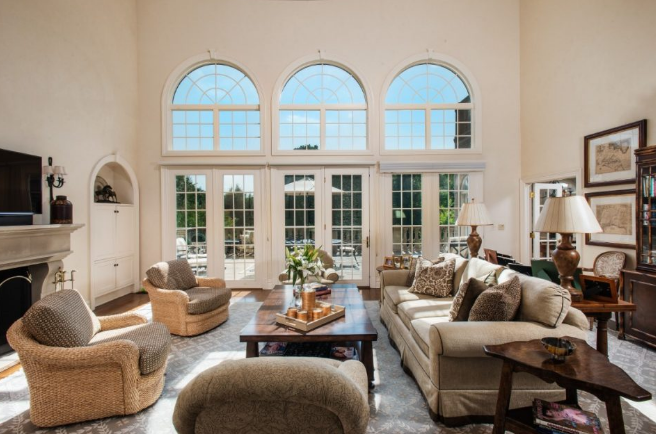 Beginning his career as an announcer on The Tonight Show in the 1950s, this incomparable and multi-talented media personality set a Guinness World Record for the most camera time in a single year – logging in 16,746 hours in 2011. 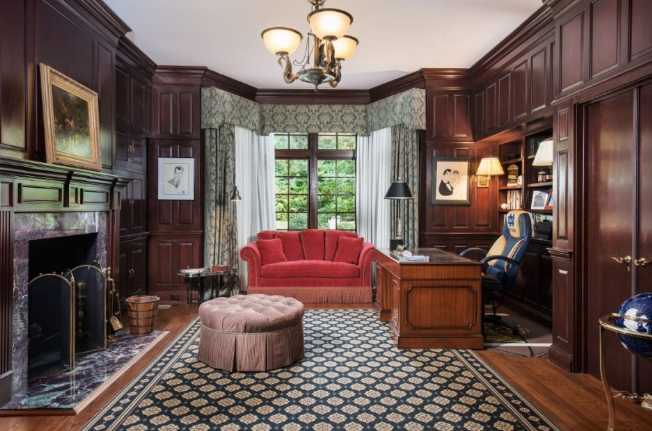 Should you require assistance with a real-estate transaction, please do not hesitate to contact one of our attorneys at 212-619-5400 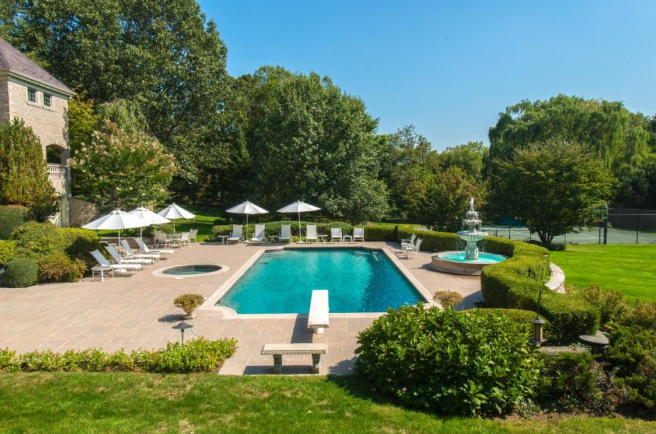