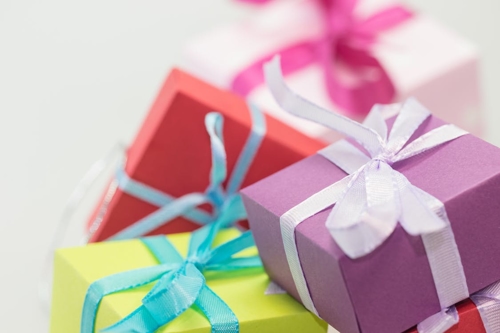 If you’re missing a package, don’t be too quick to blame the delivery person because, according to a recent New York Times report, some 90,000 packages a day are lost or stolen, just in the NYC area alone.

That’s an absurdly high number, particularly by way of comparison to other cities around the country.  Take, for example, Denver, Colorado, where only 708 packages were lost or stolen over an entire year (2018).

“About 15 percent of all deliveries in urban areas fail to reach customers on the first attempt because of package theft and other issues, like deliveries to the wrong house,” reports the Times.

Packages are particularly prone to getting purloined when they are left at a home without any building security or other personnel.  To circumvent that problem, people have had their deliveries forwarded to their respective places of employment, which has led some “companies to ban packages and issue warnings that boxes will be intercepted and returned to the senders," advises the Times.

While a new Brooklyn company is rolling the dice and creating a safe-space for packages, that service comes at a cost.  Amazon, the world’s largest online marketplace, has launched a “real-time tracking service” so their customers will know when their packages will arrive, and is also offering customers access to lockers situated within supermarkets, convenience stores, drugstores and other public areas.

But is a little less thievery too much to ask?