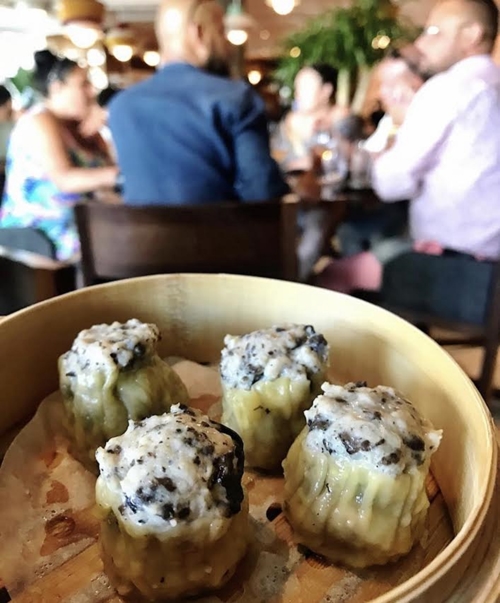 Whenever a restaurant touts that it’s popular with celebrities, and then lists their names on its website, that tends to make me leery.

So when I read that chef Arkadiy Novikov — who has outposts in London and Moscow (where celebrities like Rihanna, Leonardo DiCaprio, and Prince Harry reportedly partake of his Asian-fusion (Chinese-Japanese) cuisine) — recently opened a place in Miami, I thought this was going to be another one of those dining disasters.

But after recently visiting his new restaurant at 300 S. Biscayne Blvd, we all were of the view this savvy Russian restaurateur may just take Miami by storm, particularly if he continues to offer a $23 three-course Sunday brunch complete with your choice of soups, “dim sums,” and entrees.

After sampling his soups (reviewed Wednesday and Thursday), we proceeded with his dim sum options, which included “Chicken & Morel Siu Mai.” 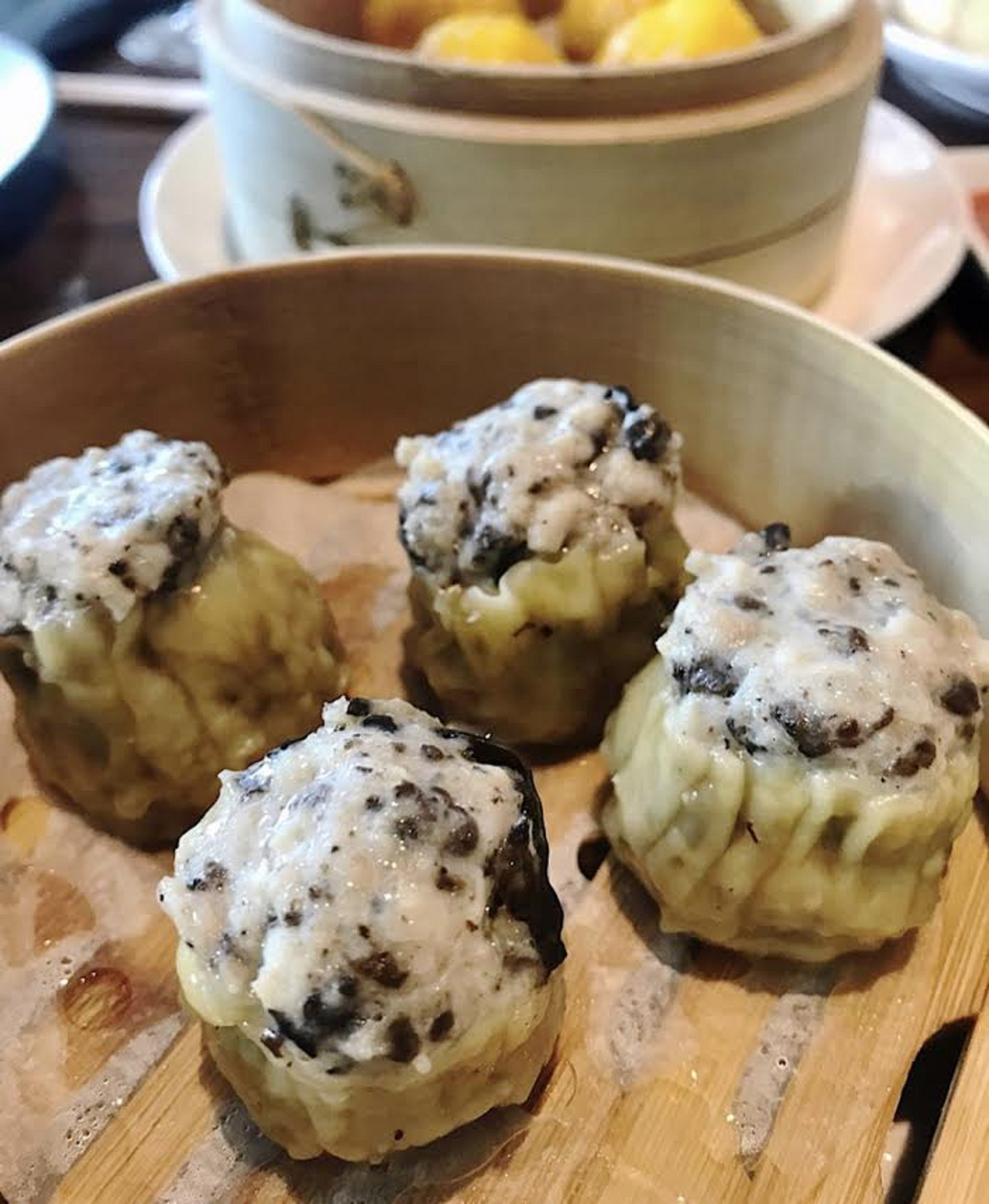 “Shu mai,” or “siu mai,” are typically bite-sized pieces of ground meat (fish and/or vegetables) that are wrapped within a wonton skin and steamed. And once you bite into them, they should be juicy fresh and bursting with flavor. And that these dumplings were.

The morel mushrooms, which happen to be packed with vitamins and minerals (like iron, zinc, manganese, phosphorous, folate, and niacin), added a delectable (nutty, earthy) flavor to the mix.

While almost perfect, points were deducted because some of my guests wanted the contents of this steamer to have been served a bit warmer than we found them. But notwithstanding that minor blunder, this offering still scored a highly respectable “B+.” 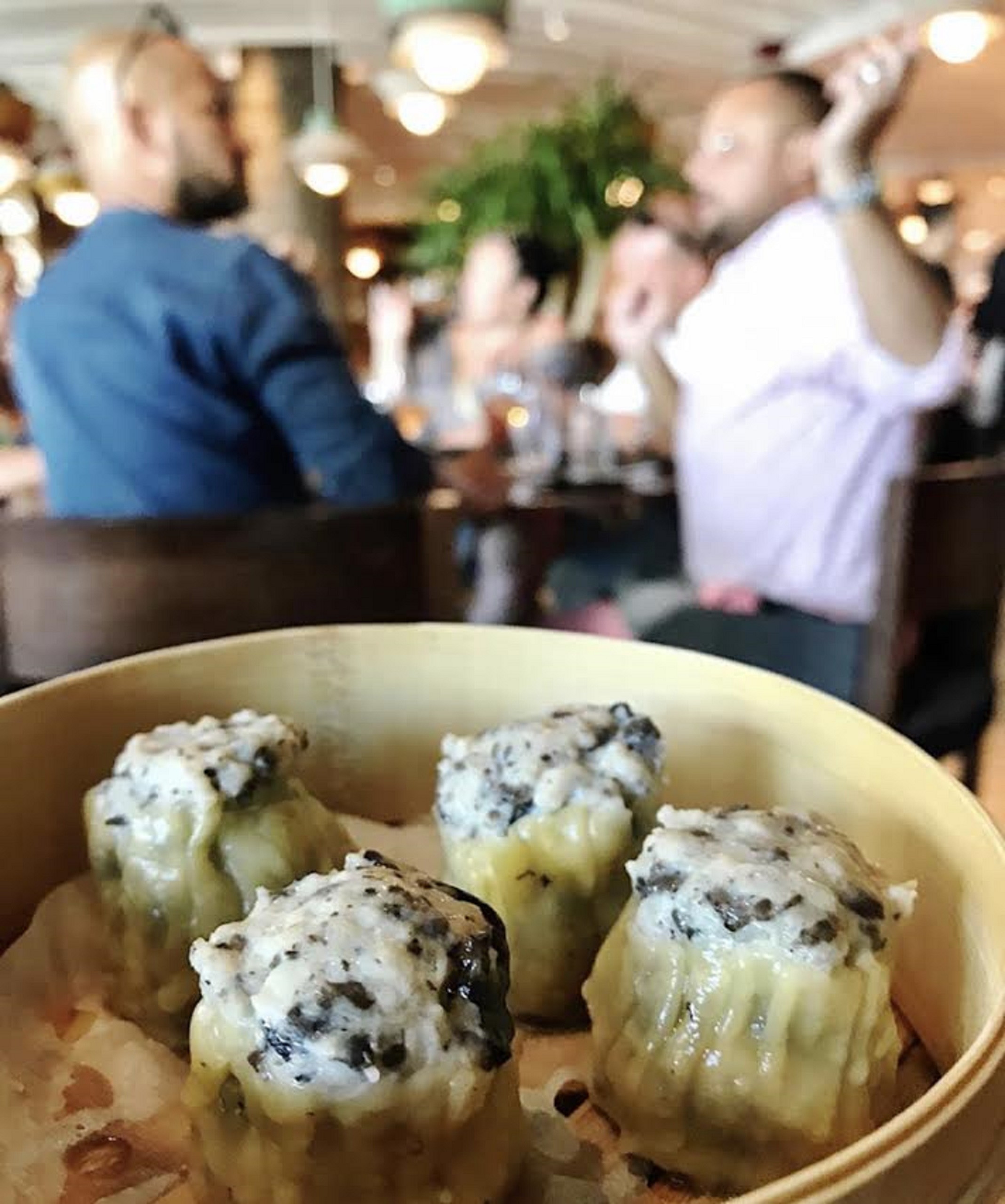