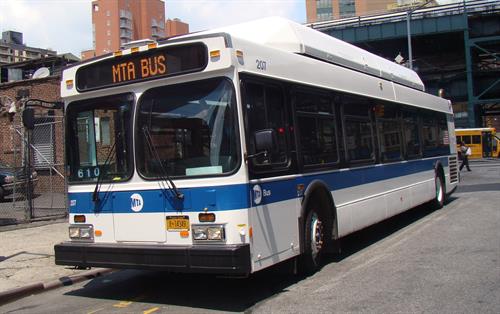 While attempting to board a bus, Chanel M. tripped on cracks in a cobblestone crosswalk and fractured her ankle. When she later filed suit, she claimed the bus driver had violated local law--which required buses to pick up and drop off passengers within a foot of the curb.

Although a Bronx County Supreme Court jury found both the lady and the City to be negligent, a verdict was ultimately rendered in Chanel’s favor.

But on appeal, the Appellate Division, First Department, was of the view the jury’s finding (that Chanel was also negligent, but that her negligence wasn’t the cause of her injuries) was inconsistent and against the weight of the evidence. As a result, the AD1 reversed the outcome and ordered a new trial.

To view a copy of the Appellate Division’s decision, please use this link: M. v. New York City Tr. Auth.