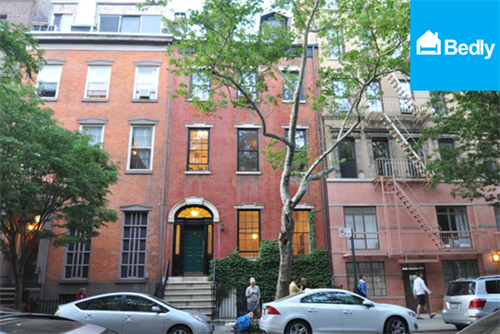 Over 600 residential tenants renting from Bedly, Inc., recently received the following e-mail from the co-living startup:

“[W]e’ll be closing up our operation here and . . . handing back the property to the landlord and your leases with Bedly will no longer be valid. To stay in the apartment you will need to sign a new agreement with the landlord directly.”

The e-mail went on to note that Bedly would no longer be offering its tenants any maintenance or support, and that it would be closing all utility accounts for its buildings.

Understandably, this caused considerable distress and confusion, particularly among the Bedly renters (technically, “subtenants”) who have been left scrambling to find alternate living arrangements.

How did we get to this point?

Bedly is one of a dozen or so co-living companies operating in the New York area. Launched in 2015, the company was successful in raising about $7 million in financing. But, competing in a market like New York, and with the likes of established firms like WeLive and Common, isn’t easy. Campus, another co-living startup, had to close its operations in 2015. And, more recently, in November 2018, Roomi laid off most of its work force after failing to secure additional funding. The challenge, for most co-living companies, is finding the right kind of properties, and navigating New York’s complex real estate laws and regulations.

What are the issues faced?

Bedly’s business model involved renting apartment units from building owners, and then subleasing such units or component parts thereof (like individual rooms) to its members. Bedly’s users, generally, had no idea who actually owned their buildings, and building owners didn’t know the identity of the occupants of their apartments; an arrangement that likely violated a few local laws and regulatory restrictions.

By way of example, New York City has local laws that forbid certain apartment units from operating as Single Room Occupancies or “SROs.” The co-living arrangements of the kind that Bedly offered might have been illegal. There are other occupancy concerns that one needs to be wary about, including the sharing of an apartment by three or more unrelated persons, and the placing of locks on room doors.

After Bedly renters were left hanging, several competitors, including Outpost Club and Bungalow, have swooped-in in an attempt to fill the void. But the underlying questions concerning the legality of such co-living operations still persist. There may yet be other tenant rights that Bedly, and/or building owners, infringed upon, and for which innocent renters may be able to seek some legal remedies.

If you were renting from Bedly, or are in some other similar “co-living” arrangement, please feel free to reach out to Sushant Pednekar, Esq., at 212-619-5400, to discuss what options are available to you.