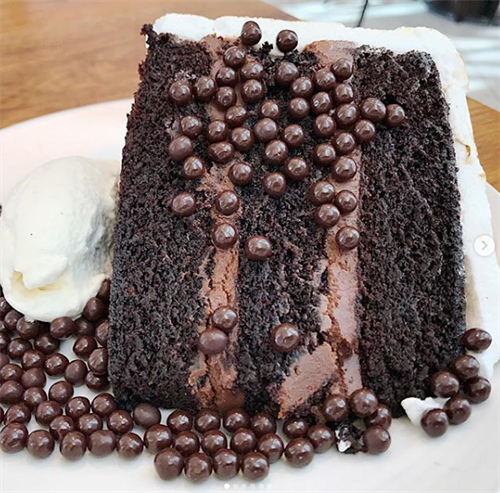 While we were in Miami Beach (Collins Avenue), we stopped into “The Market at Edition,” his informal “food-hall inspired” establishment, to give a few of his dishes a try.

While his “happy hour” calamari (reviewed last week), were enjoyable, his “Orecchiette” pasta (reviewed yesterday) was a total letdown.

Unfortunately, his dessert fared no better.

Even though, at first glance, it presented quite well, we found his “Chocolate Marshmallow Cake with Melted Ganache” ($9) bready and dry. (It tasted as if it had been sitting around for a few months.)

Your hope was for a moist, rich and dense chocolate flavor, paired with a gooey melted marshmallow ... but, basically, we got a “brownie gone bad.” (The marshmallow topping was overly airy and virtually tasteless.)

Because the chocolate lovers among us were sorely disappointed, this sorry stuff scraped by with a “C-,” narrowly missing an “F” by just a few points. 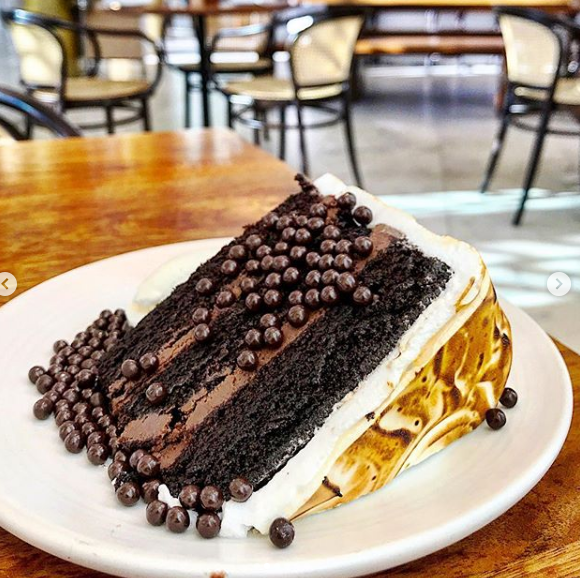 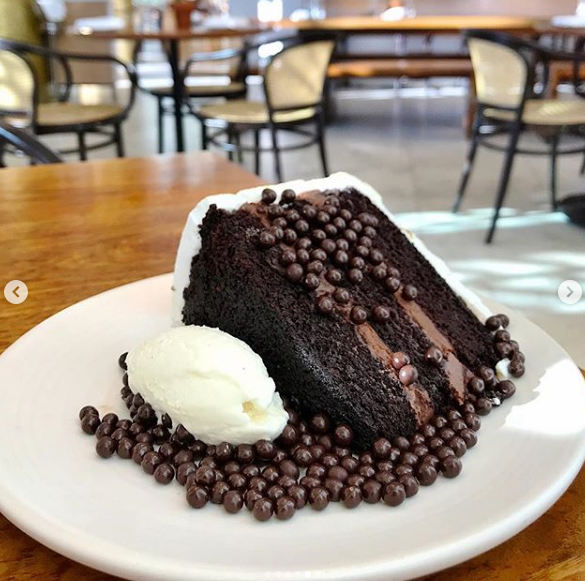 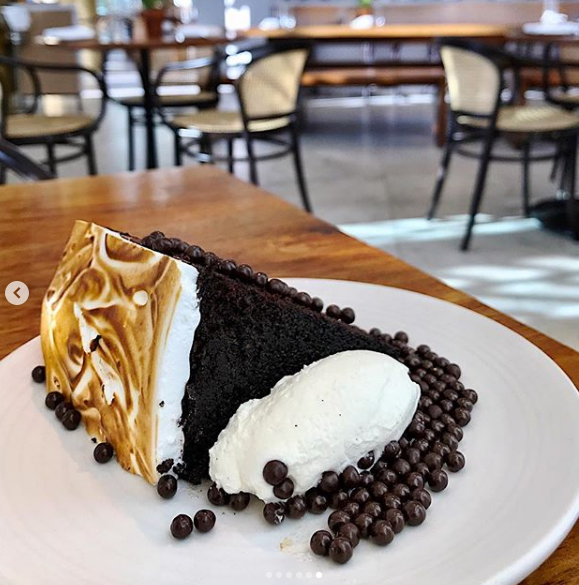