Tenants of a Brooklyn building who say that Jared Kushner's real estate companies overcharged them on their rent may proceed with a proposed class action suit against entities that were controlled by President Donald Trump’s son-in-law, a state court judge found. 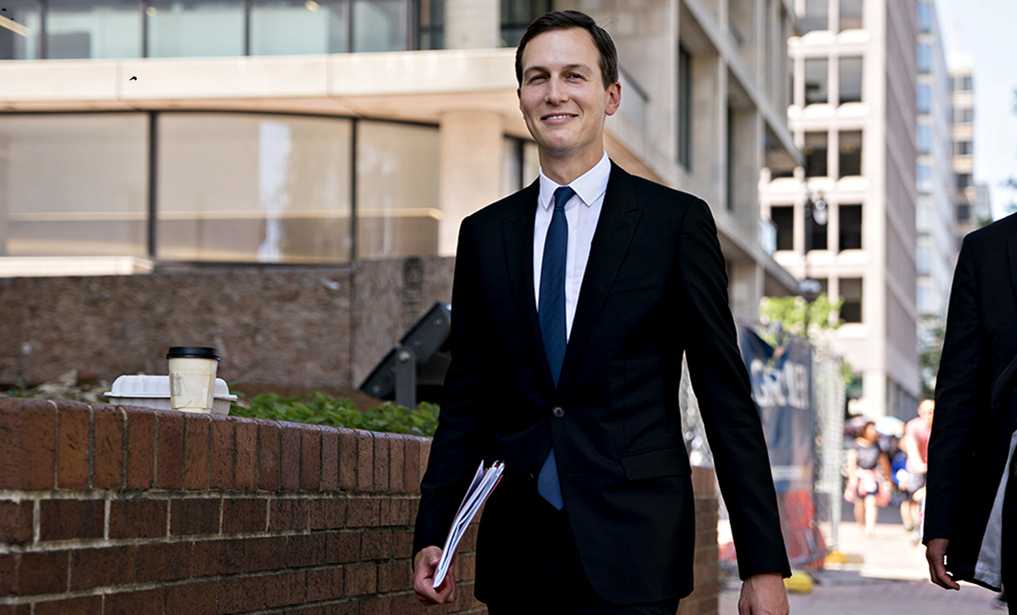 Tenants of a Brooklyn building who say that Jared Kushner’s real estate companies overcharged them on their rent may proceed with a proposed class action suit against entities that were controlled by President Donald Trump’s son-in-law, a state court judge found.

The suit, which concerns a residential building formerly owned by Brooklyn Law School, is one of a number of legal challenges launched against the Kushner real estate empire since Trump took office; Kushner, a senior adviser to his father-in-law, stepped down as CEO from Kushner Cos. prior to Trump’s inauguration.

The tenants of 18 Sidney Place, located in Brooklyn Heights, alleged that, when Kushner became their landlord after he purchased the building in 2014, he charged them market-rate rent for units that were supposed to be rent stabilized.

The Housing Rights Initiative, a nonprofit that advocates for tenants, uncovered the alleged overcharge while investigating similar claims from tenants living at 89 Hicks Street in Brooklyn, which was also added to the Kushner portfolio and is the subject of another proposed class action suit bringing rent overcharge claims.

Brooklyn Supreme Court Justice Edgar Walker allowed Kushner Cos. to be dismissed from the 18 Sidney case, but said the case may proceed against the entity associated with the building and its management company, Westminster Management.

Simcha Schonfeld of Koss & Schonfeld was defense counsel. He did not immediately respond to a request for comment.

While Kushner’s White House role as an adviser to Trump puts the case is a national spotlight, Walker’s three-page ruling in the 18 Sidney case dwelled on a local clash within the New York City landlord-tenant bar and in the city’s courts over properly charging for rent-stabilized apartments.

To back up his argument for dismissal in the 18 Sidney suit, Schonfeld relied on a recent ruling by a state court judge in Manhattan that would have placed tougher scrutiny on plaintiffs who seek to bring class action suits over rent overcharges.

The November 2017 ruling by Manhattan Supreme Court Justice Erika Edwards in Maddicks v. Big City Realty to grant a motion to dismiss the tenants’ suit at the pleading stage because it did not meet the standards for class certification was the subject of dueling columns in the Law Journal between Ferrara, whose firm represents the tenants; and lawyers from Rosenberg & Estis, which represents the property owners in the 89 Hicks case.

On appeal, the class certification issue also brought justices from the Appellate Division, First Department, to loggerheads: in July, a five-judge panel voted 3-2 to reverse Edwards.

The case is heading to the state Court of Appeals.

“It was the height of chutzpah,” Ferrara said of Schonfeld’s pivot.

But Walker rejected that argument, finding that in the absence of Second Department precedence on the matter, he is bound to stick with the jurisprudence of the appellate court across the East River.