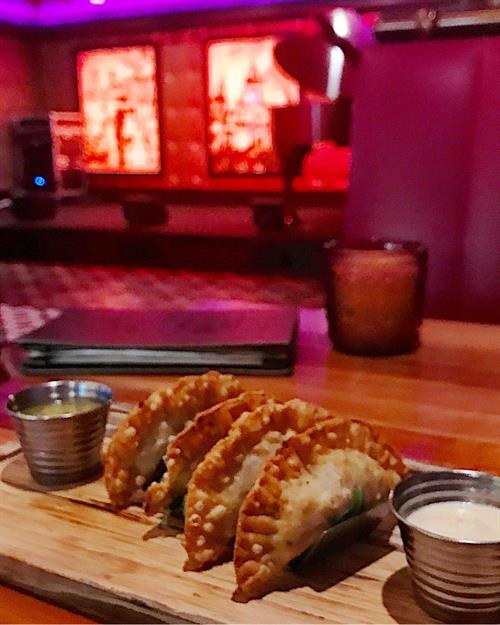 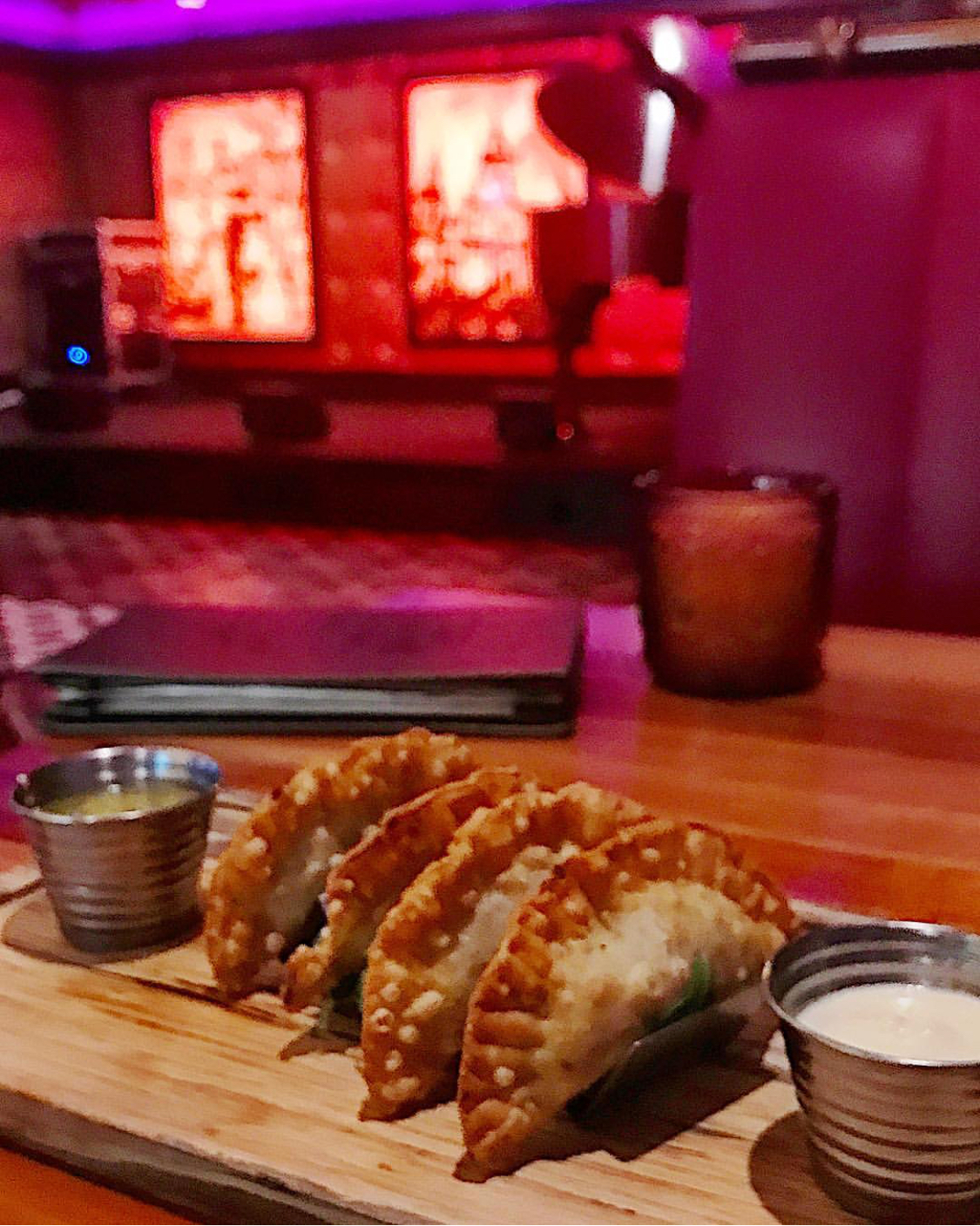 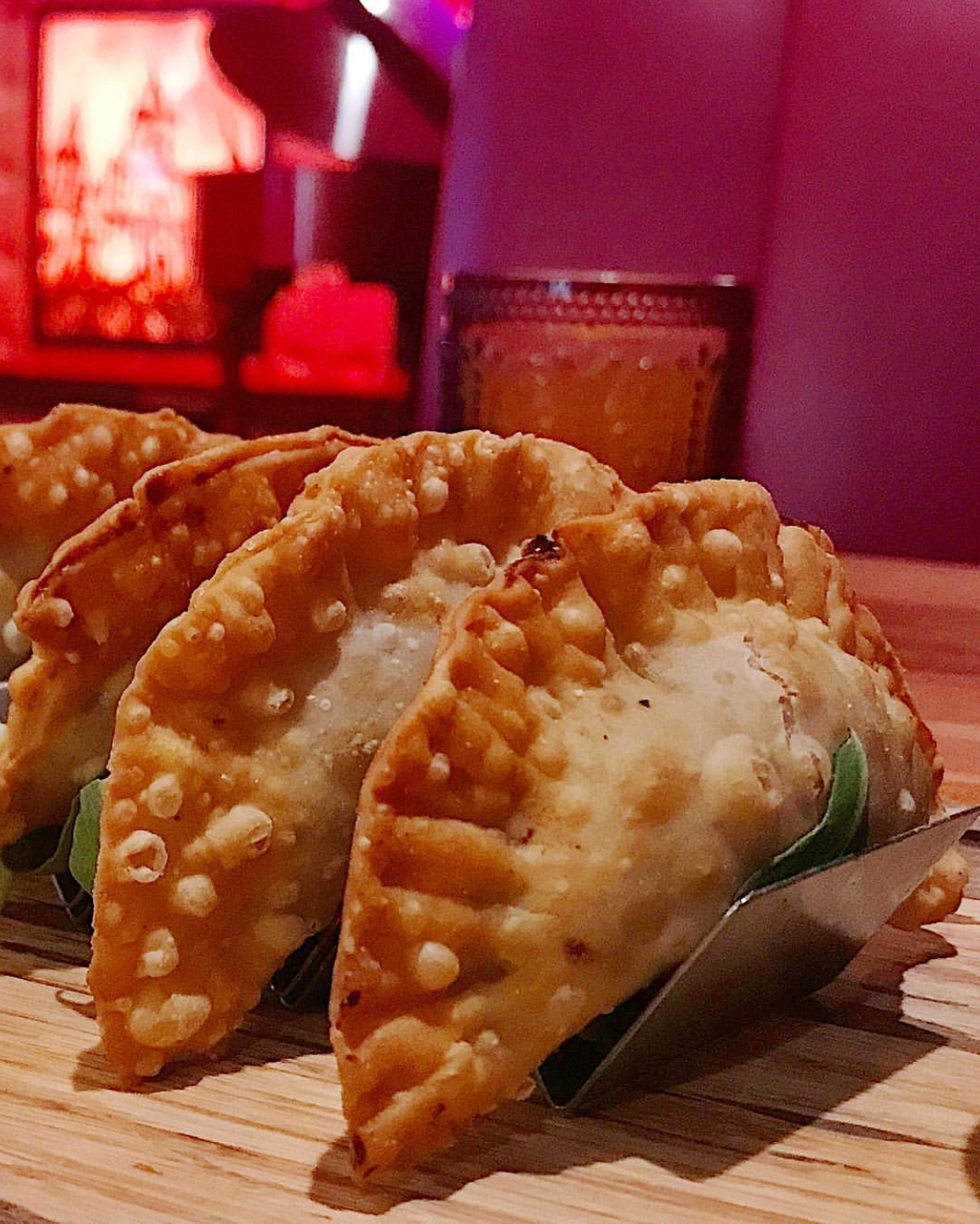 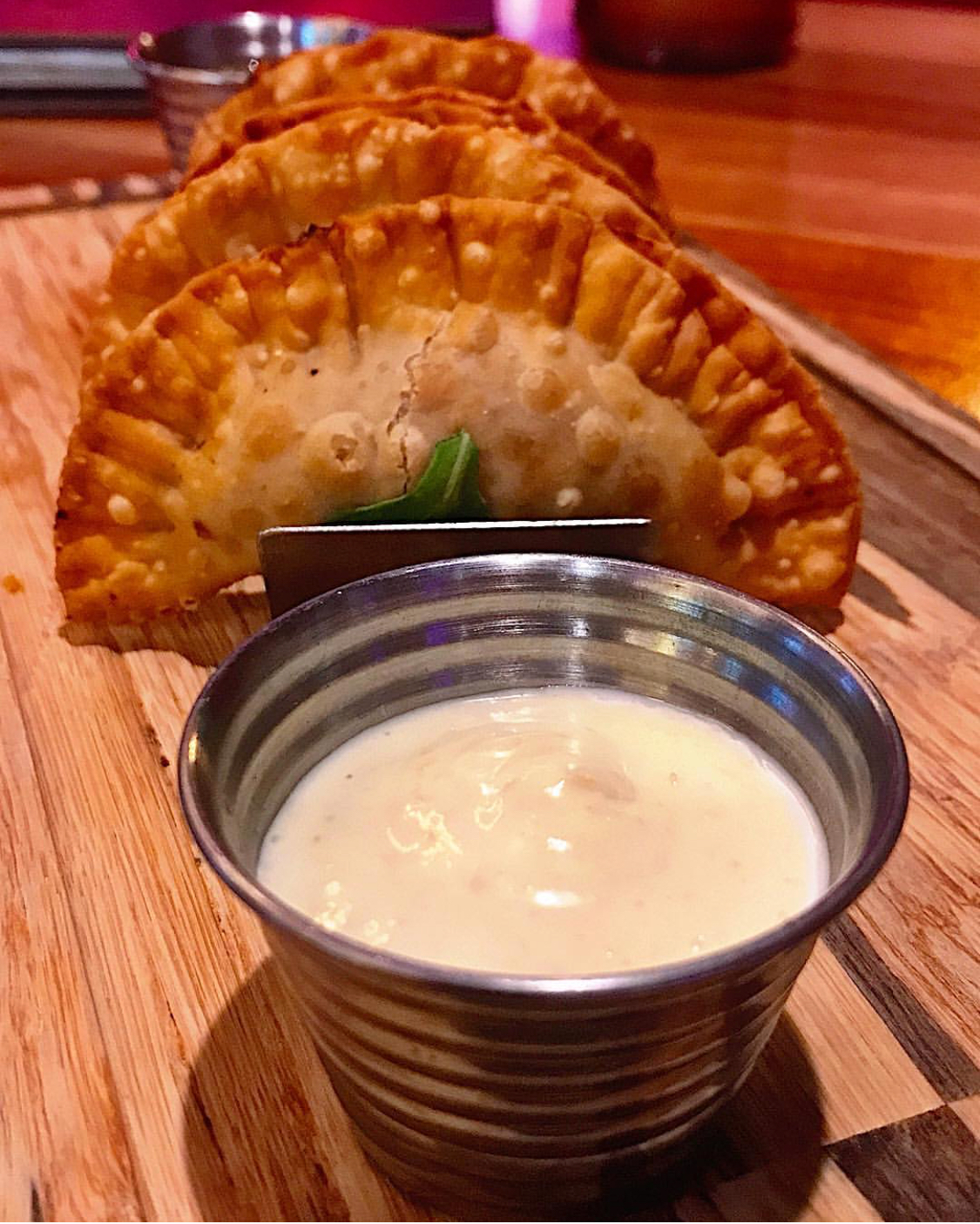 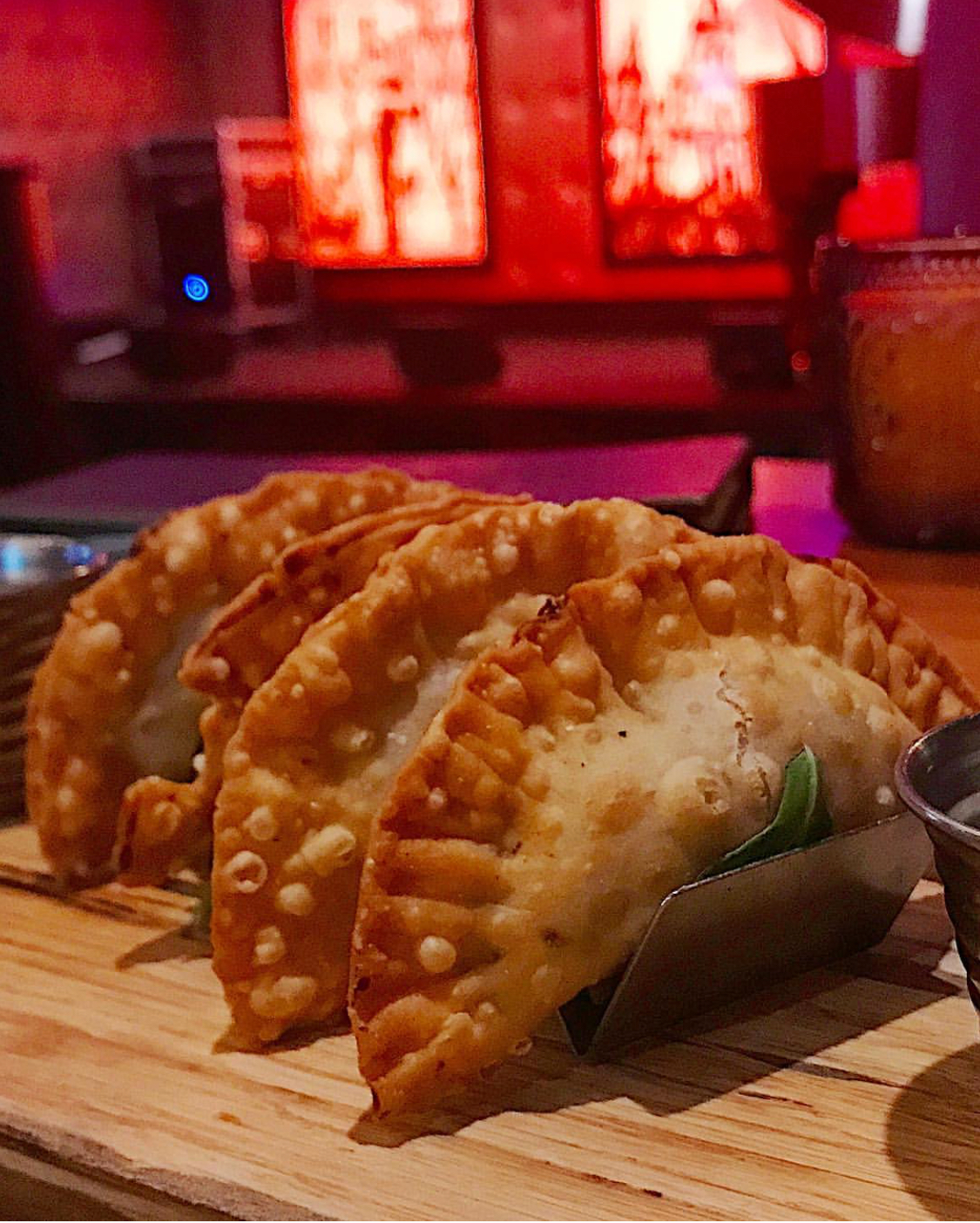 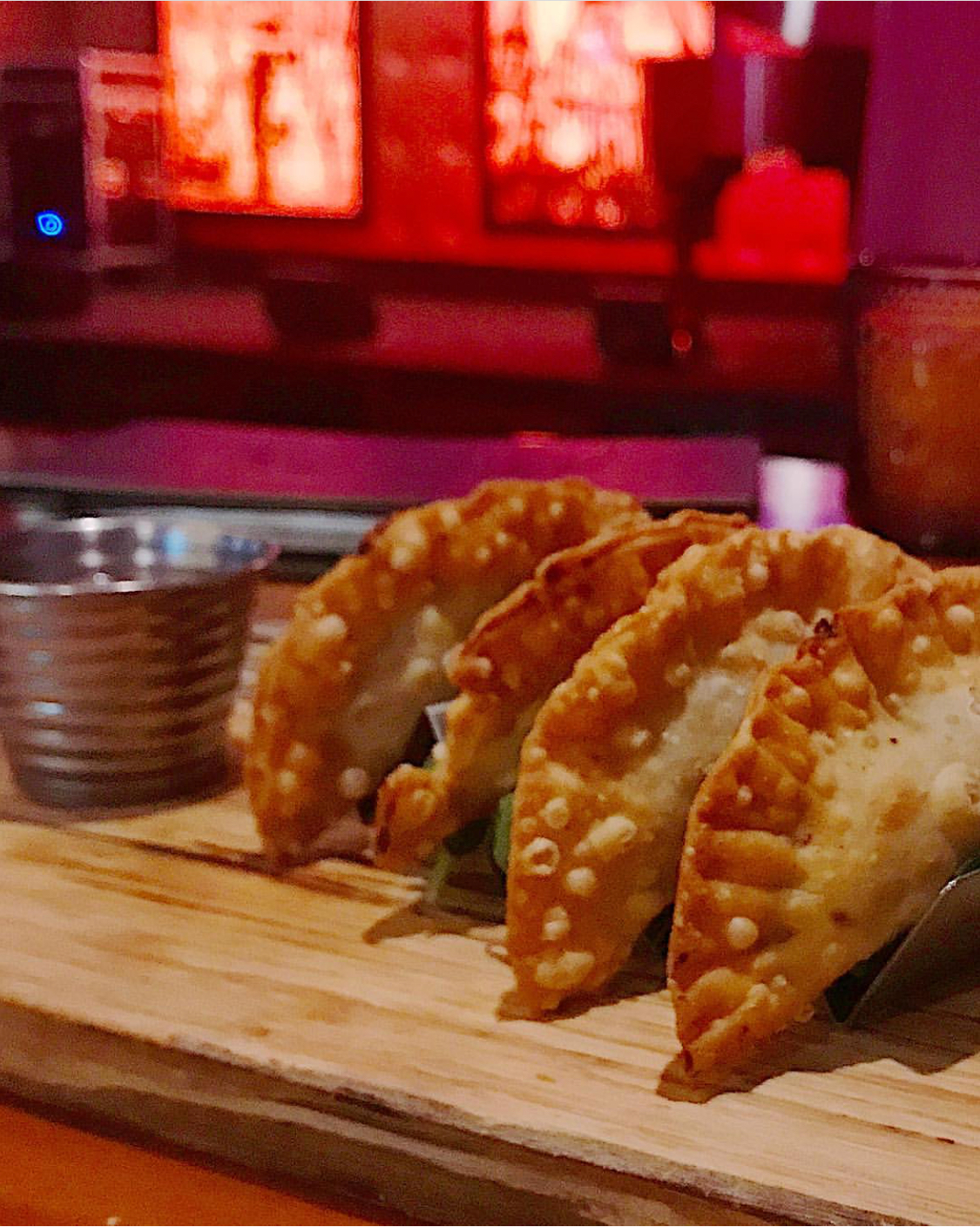 The good times weren’t rolling when we went to The Balcony (over in Fort Lauderdale). We started with the “NATCHITOCHES PIES” — Jackman Ranch all-natural beef, vegetables, and bayou hot sauce ($16). But, unfortunately, they ended up being an affront to the Louisianan region after which they were named. Because they were served cold, and were neither moist nor flavorful, these abominable pies of questionable meat scored a shameful “F.” (We would have thrown them over the balcony, had the lives of innocent bystanders not been at risk ....)
.