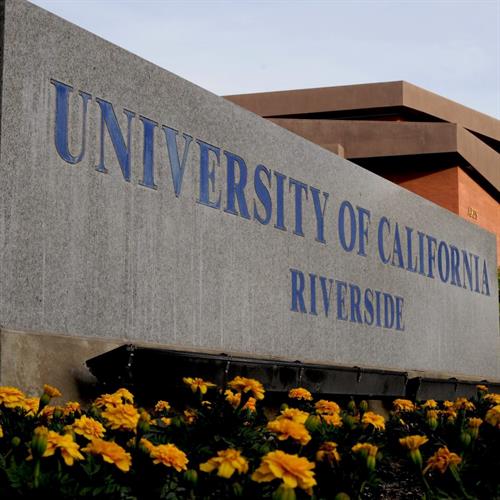 RIVERSIDE, CAL. (http://www.ucr.edu) - A UCR psychology researcher says the bar is too low for "functional independence" in older adults, and should be aligned with skills younger adults must conquer.

But in her recent paper, "Adaptation for Growth Via Learning New Skills as a Means to Long-Term Functional Independence in Older Adulthood: Insights From Emerging Adulthood," Wu argues low expectations set by ADL and IADL questionnaires may be contributing to cognitive decline in healthy older adults.

"Aging research has often overlooked an important factor for long-term functional independence in a constantly changing environment: adaptation for growth via learning new skills," Wu said. This comes as the environment for maintaining independence is ever-changing, with the advent of technologies such as online banking and ride-sharing apps.

Wu said younger people have to learn new skills and adapt, including to get and keep their jobs.

Wu advocates expanding the range of functional independence. At the lower end would be the ADL/IADL standards, and at the higher end, their willingness and ability to learn new, difficult real-world skills.

"The end goal is to raise the bar for older adults to better understand successful aging," Wu said.

She said further research is needed to better understand how learning new skills in old age can lead to greater long-term independence.