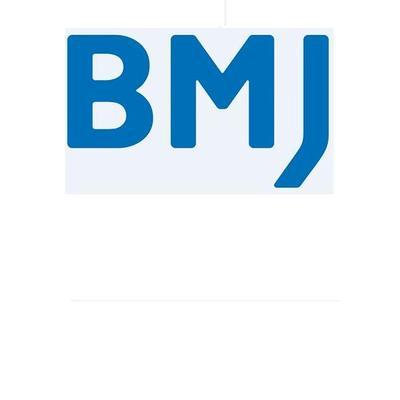 A naturally occurring compound found in cannabis may help to curb the frequency of epileptic seizures, suggests a review of the available evidence, published online in the Journal of Neurology Neurosurgery & Psychiatry.

But the evidence to date is confined to the treatment of children and teens whose epilepsy does not respond to conventional drugs, and rare and serious forms of the condition, caution the researchers.

Between 70 and 80 percent of people newly diagnosed with epilepsy manage to control their seizures completely using conventional drugs such as valproate and carbamazepine, but that still leaves up to a third whose condition is unresponsive to these treatments.

Preliminary research suggests that naturally occurring compounds found in cannabis (cannabinoids) may dampen down convulsions. And one of these cannabinoids, cannabidiol or CBD for short, seems to show promise for curbing seizures.

To explore this in more depth, the researchers trawled research databases for relevant published and unpublished studies looking at the potential impact of cannabinoids as an add-on to usual treatment on epilepsy seizures, and published up to October 2017.

Out of an initial haul of 91 studies they found six clinical trials (555 patients) and 30 observational studies (2865 patients) that were eligible for inclusion in their review.

All the participants, whose average age was 16, had rare forms of epilepsy that had not responded to usual treatment.

Pooled analysis of the clinical trial data showed that CBD was more effective than a dummy (placebo) drug at cutting seizure frequency by 50 percent or more, and improving quality of life.

CBD was also more effective than placebo at eradicating seizures altogether, although this was still rare.

But the risk of side effects (dizziness and drowsiness), although small, was significant--24 percent higher--while that of serious side effects was twice as high among those taking cannabidiol.

Pooled data from 17 of the observational studies showed that seizure frequency dropped by at least 50 percent in just under half of the patients and disappeared completely in nearly one in 10 (8.5%) in eight of these studies.Quality of life improved in half of the patients in 12 of the studies.