In New Report, Comptroller Stringer Calls for Commercial Bail Bonds to be Banned in New York City as Part of Larger Overhaul of Bail System

Use of commercial bail grew in NYC by double digits in last two years, even as crime and arrests fell

Meanwhile, commercial bail bondsmen pocket $16 million to $27 million a year in nonrefundable fees, while those detained lose jobs and wages 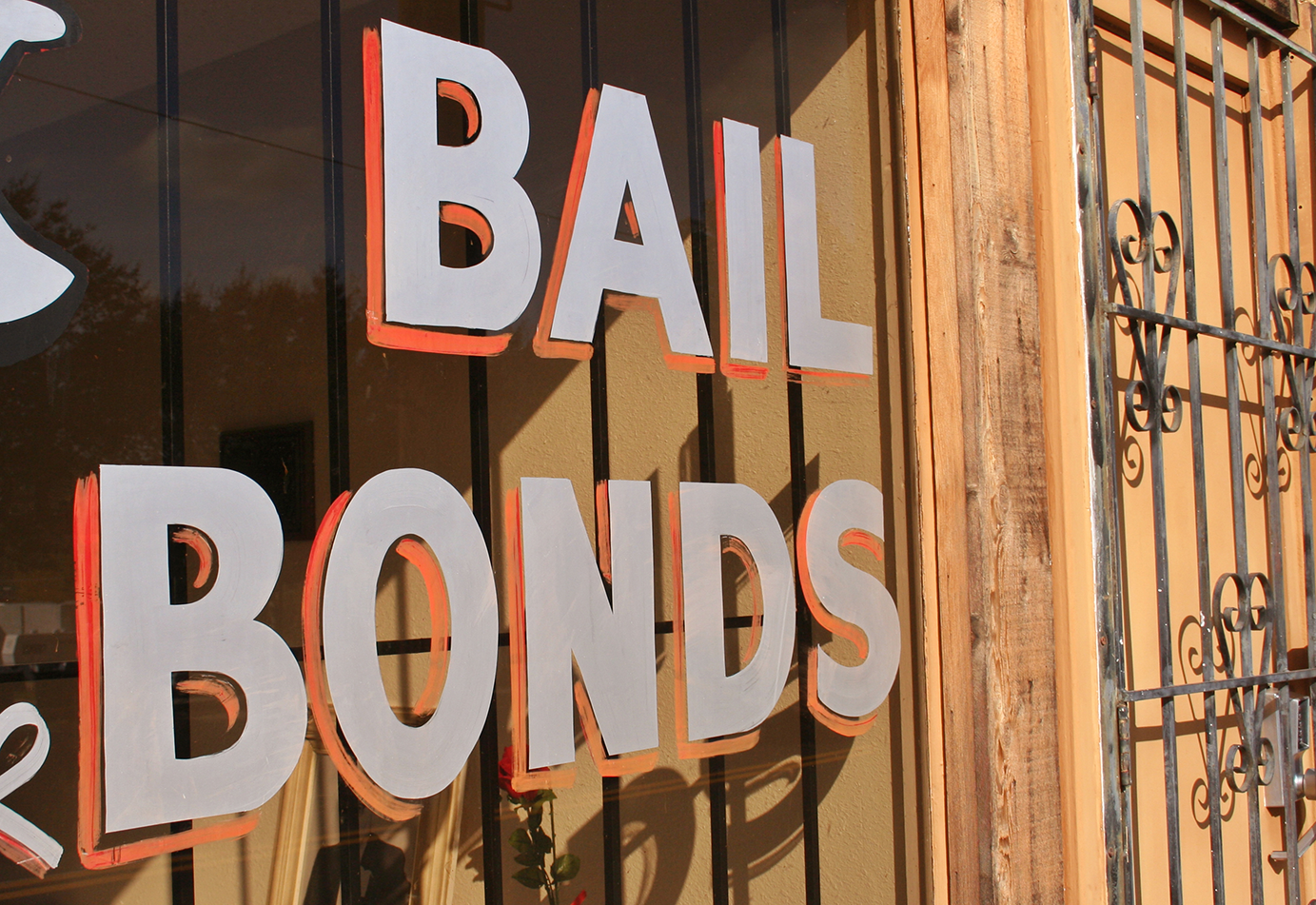 Even though crime, arrests, and jail admissions have fallen in the last two years, the use of commercial bail bonds grew by 12 percent and the total value of bond postings increased by 18 percent over that period, according to a new report released today by New York City Comptroller Scott M. Stringer. According to the report, commercial bail bonds now account for more than half of all bail postings in New York City. In the report, “The Public Cost of Private Bail: A Proposal to Ban Commercial Bail Bonds in NYC,” Comptroller Stringer calls for the total abolishment of commercial bail bonds in New York City, an industry that plays an unnecessary role as a middleman in the bail process, and which evidence shows contributes to needless short-term jail stays that serve no public safety purpose. Comptroller Stringer is calling for a change in state law to specifically ban private bail bonds in New York City, as has already been done by 4 states. Such a move would help reduce short-term jail stays at Rikers Island, and it would advance bail reform efforts both locally and nationally, as a powerful, intermediate step toward the ultimate elimination of monetary bail in the criminal justice system.

Commercial bail bonds are the most costly form of bail for taxpayers, defendants, and their families and loved ones. Unlike bail payments made directly to the courts, premiums paid to private bail bond companies are generally nonrefundable at the end of the case, even if the person appears at all court hearings. With relatively few people being able to make bail at arraignment, the widespread use of commercial bail bonds contributes to the tens of thousands of short-stay admissions to City jails that drive up costs for taxpayers.

According to the report, in the last year alone, the Comptroller’s Office estimates that the private bail bond industry extracted between $16 million and $27 million in nonrefundable fees from New York City defendants and their families. In addition, the Comptroller’s Office estimates that defendants detained because they are unable to pay bail lose $28 million in wages annually, exacerbating the already punitive consequences of New York City’s jail system, which hit communities of color and low-income New Yorkers the hardest. The Comptroller’s report found more than 80 percent of people who are put in jail because they cannot afford to post bail are Black or Hispanic and 40 percent are under 30 years old.

The Comptroller’s report notes that some bail bond providers may collect fees above the legally permitted amount or fail to return collateral as required under contract. Additionally, private bail bond operators may file bonds with the court late, leading to unnecessary delays in a defendant’s release, even after a contract has been signed and all the required fees have been paid and collateral has been posted.

“This is about right and wrong, and it’s about justice. No one should be incarcerated simply because they lack the ability to pay bail, but that’s exactly what’s happening to New Yorkers, particularly in communities of color. The private operators who profit off this backwards system should be put out of business – that’s how we begin to reverse decades of short-sighted criminal justice policies,” said New York City Comptroller Scott M. Stringer. “We need to turn the page on a system that punishes people just because they’re low-income and pads the pockets of private actors. In effect, what we have now is not a system that prevents recidivism – it’s one that foments it. Because when people are incarcerated when they can’t afford bail, it can cause them to lose their jobs, lose their apartments, and lose the very stability that helps prevent criminal activity in the first place. Last year, we took a powerful step forward by divesting our pension dollars from the private prison industry because it was the right thing to do – financially and morally. Likewise, private bail bonds are a roadblock to progress on criminal justice, and their continued use serves no good purpose. Simply put, commercial bail bonds prop up an immoral system – and they should be banned in our city, once and for all.”

The report found that in FY 2017, there were almost 50,000 total admissions to New York City jails of people awaiting trial, although the jail population on any given day hovers closer to 9,000. Of the 50,000 total admissions, nearly 33,000 admissions – or two-thirds — represented cases where the person was admitted simply because they were not able to post bail. Of the 33,000 cases cited above:

The Comptroller’s Office estimates that detainees lose about $28 million in wages every year because they were incarcerated after not being able to pay bail. In nearly 15,000 of those 33,000 admissions, people were admitted to City jails and then released after making bail – and more than half of these people paid bail within 3 days. Short stays serve no public safety purpose and unreasonably burden taxpayers. This group of detainees, who could have avoided jail if bail had been paid at arraignment, collectively spent 119,030 days in jail.

The Costs of Pretrial Detention:

Alternatives to private bail bonds already exist in the form of secured bonds, unsecured bonds and partially secured bonds. State law already allows judges to apply these less financially onerous forms of bail, which have proven equally as effective as commercial bail bonds in ensuring that people appear in court and in protecting public safety. While these options are available, they are rarely used.