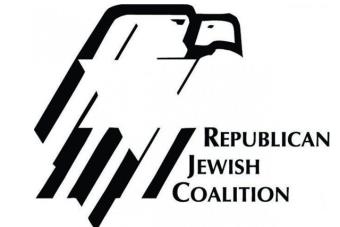 Where do they stand?

The Israel Anti-Boycott Act is a bipartisan bill currently in the House and Senate. The bill updates existing legislation that already prohibits Americans from participating in any country’s boycott of Israel. The update expands the prohibition to include complying with boycotts imposed by international governmental organizations like the UN and the European Union. Despite being bipartisan, some leading Democrats, like presidential hopefuls Senator Kirsten Gellibrand (D-NY) and Senator Cory Booker (D-NJ), oppose this common-sense legislation.

The RJC is proud to support the Israel Anti-Boycott Act!

Some Democrats support the bill, including the bill’s author Senator Ben Cardin (D-MD). But many prominent Democrats are opposed.

As an organization that purportedly fights for a strong U.S.-Israel relationship and promotes the Jewish community’s values, the JDCA must let us know where it stands on the Israel Anti-Boycott Act.

Will you ask them?